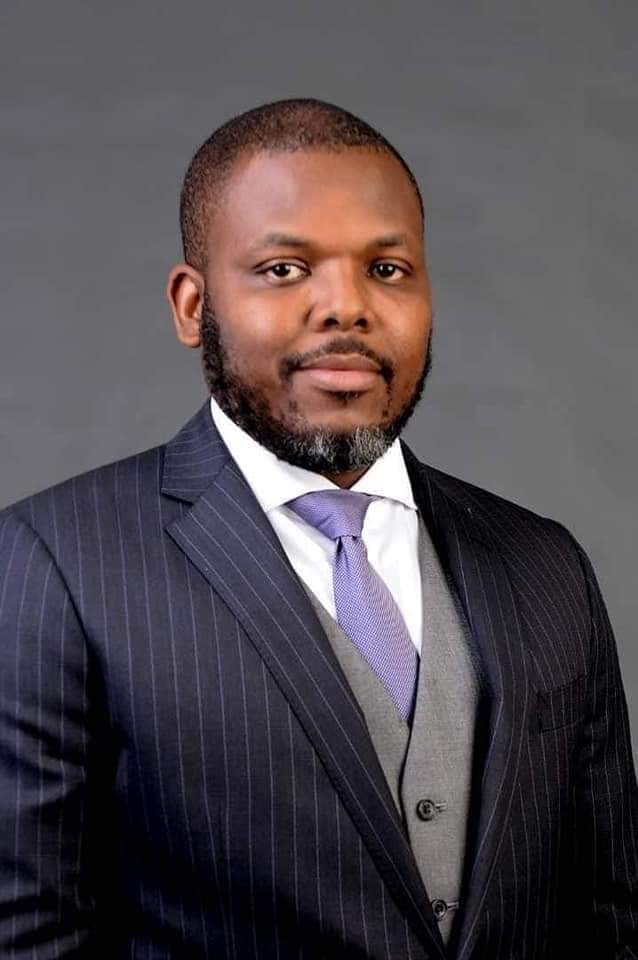 Moshood Abiola, the former secretary of the Premier Bar celebrates Chukwuka Ikwuazom on his birthday. The two have both served the Lagos Bar in the past. The letter containing the birthday wishes reads:

Chukwuka Ikwuazom SAN a former Chairman of the NBA Lagos Branch is a year older today. He served as Chairman of the branch between 2017 and 2019 – a period during which the branch made giant strides. Mr. Ikwuazom SAN upon assumption of office as chairman immediately started implementing the provision of the Uniform Bye Law which states that monthly financial reports must be presented to members at the monthly general meeting and this was done without fail all through his time in office. It is noteworthy that the National Executive Committee that came into office at the National level after Mr. Ikwuazom SAN became chair of the branch started implementing the same financial reporting to members and it has become a permanent fixture of succeeding administrations both at the lagos branch and National level.

The highly cerebral Learned Silk also brought on board the monthly Knowledge Sharing Session (KSS) at monthly meetings to achieve the professional development of members. This was something the Learned Silk was very passionate about to the extent that as Chairman he delivered one of the lectures at the session on the area of tax where he is an expert. Following from his time as chairman, professional development of members has become a cornerstone of the Nigerian Bar Association at the branch and National levels.

Chukwuka Ikwuazom SAN is a fine gentleman, a good manager of men, a born leader who is determined to impact positively on his colleagues and the association and has continued to do so. The determination, passion, discipline and hardwork that he puts into his legal career is inspiring and motivating for many of us coming behind and we are lucky to have his guidance at all times.

I call him my Chair and he has been my Chair over the years, it was a rare honor and privilege to serve in the same Executive Committee with him between 2017 and 2019 and he has continue to positively impact on my career till date. The Learned Silk is very passionate about younger colleagues and goes out of his way to offer guidance to them.

On the occasion of his birthday, I want to wish him a very special birthday and I pray the Almighty God grants all his heart desires.

Moshood Abiola is the immediate past Secretary of the NBA Lagos Branch.