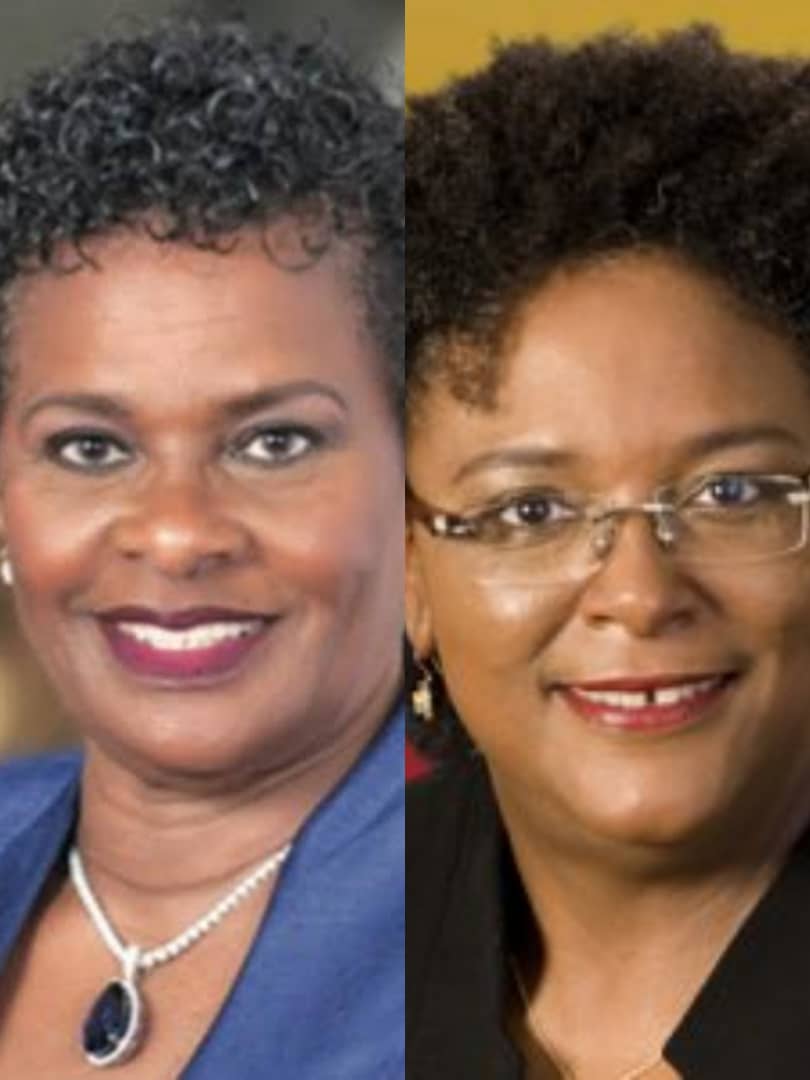 History will have no choice but to keep Sandra Mason on the front page of the political and legal who is who in Barbados or perhaps,the world ,Anthony Atata, founding editor of Courtroom Mail writes.
She is an accomplished woman.
Sandra Mason was the first woman admitted to the bar in Barbados. She was the first woman to serve as a judge on the Court of Appeals in Barbados. She has been elected as the country’s first president.

As Barbados begins a new journey outside the shadows of Britain, more than 250,000 Barbadians will place their hopes on her.
Before she emerged as the Country’s President after securing two-thirds majority vote in Barbados’ two houses of Parliament, she served as the Governor General of Barbados from 2017.

On 30 November 1966, Barbados became an independent state but retained Elizabeth II as Queen of Barbados and head of State .
In October 2021, Sandra Mason was elected by Parliament to become the first President of Barbados. On 30 November 2021, Barbados transitioned to a republic and she replaced Queen Elizabeth as head of state.

She attended Queens college on the Island and received a Bachelor of Laws from the University of the West Indies before becoming the first woman from Barbados to graduate from Trinidad and Tobago’s Hugh Wooding Law School.

Courtroom Mail reports that Mason has also served as an ambassador to Venezuela, Chile, Colombia and Brazil.

While Sandra Mason serves as the President and head of State, Mia Mottley, another accomplished Lawyer and former Attorney General will continue to serve as the Prime Minister and head of government.
Mia Amor Mottley, Q.C., M.P., became Barbados’ eighth and first female Prime Minister on May 25, 2018.

Mottley was elected to the Parliament of Barbados in September 1994 as part of the new Barbados Labour Party Government.

Prior to that, she served as one of two Opposition Senators between 1991 and 1994. One of the youngest persons ever to be assigned a ministerial portfolio, Ms. Mottley was appointed Minister of Education, Youth Affairs and Culture from 1994 to 2001.

She later served as Attorney General and Deputy Prime Minister of Barbados from 2001 to 2008 and was the first female to hold that position.
Mottley is an Attorney-at-law with a degree from the London School of Economics, specialising in advocacy. She is also a Barrister of the Bar of England and Wales.

In 2002, she became a member of the Local Privy Council. She was also admitted to the Inner Bar, becoming the youngest ever Queens Counsel in Barbados.