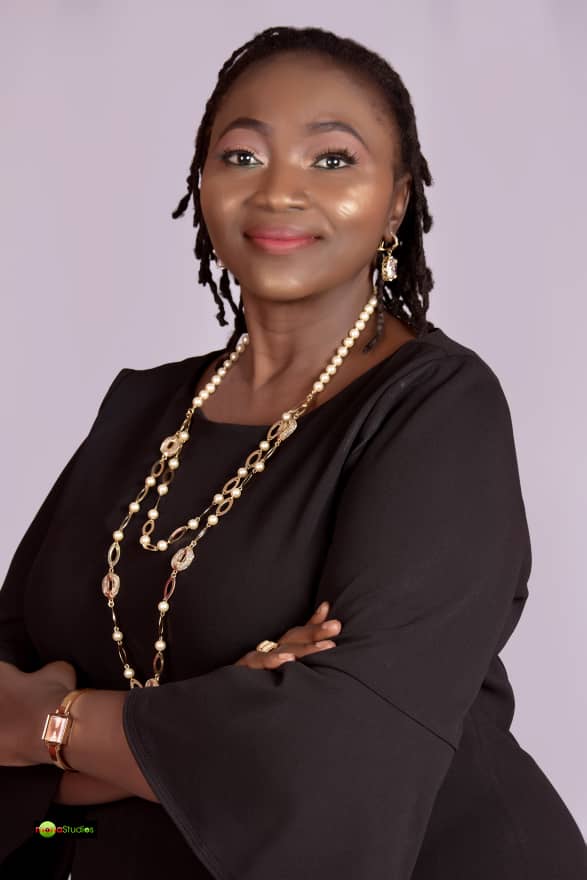 Hauwa is a distinguished Chevening Alumnus, a gender advocate, human rights activist, a professional Mediator and Conciliator and a lawyer with over twenty- five years’ post-call experience in women and child rights policy and advocacy, conflict resolution, social research, sexual and reproductive health and rights. She obtained her first law degree training from the Ahmadu Bello University, Zaria Nigeria in 1991 and had her Law School professional training at the Nigeria Law School, Victoria Island, Lagos. She was thereafter called to the Nigerian bar on 16th December 1992. In 2006, she won the British Government Chevening Scholarship and proceeded to London where she trained and obtained a post-graduate law degree in Law and Development from the School of Oriental and African Studies (SOAS) of the University of London in 2007. She is a registered member of the International Bar Association, Institute of Chartered Mediators and Conciliators, Association of Women in Development (AWID), Nigerian Bar Association and a Life member of the International Federation of Women Lawyers (FIDA).

Hauwa was National President of International Federation of Women Lawyers (FIDA Nigeria) between 2012 and 2015, where she was responsible for providing leadership for the professional organisation which has State branches spread all over Nigeria. FIDA is a voluntary not-for-profit organization of women lawyers committed to the promotion, protection and preservation of women and children’s rights, through the provision of pro bono legal services. She served also as a nominated delegate to the Nigeria National Conference 2014 where she represented the Women Groups under the auspices of FIDA as part of the 500 Distinguished Nigerians who fashioned out recommendations that was expected to usher in a new Nigeria if implemented.

She has served as a board member of several NGOs including ActionAid International Nigeria and Nigeria Women Trust Fund. She currently serves on the Board of several other NGOs including the League for Human Rights, El-Shaddai Widows Outreach. She was a pioneer participant of the British Council-funded InterAction Leadership Programme in 2005 and the US State Department/Fortune 500 companies funded International Women Leaders’ Mentoring Programme in 2006 and is a Vital Voices Fellow.

Hauwa was the immediate past Country Director of Ipas Nigeria an International Non-Governmental Organization that works to promote women’s health as well as advance their reproductive health and rights where she led the Country Team since 1st December 2015 and resigned and left the position on the 29th of November 2019. She currently runs her law consulting firm, H. E. Shekarau & Co. which is based in Abuja. She also serves as the United Nations Representative of the International Federation of Women Lawyers a position she was elected to during the International Biennial Convention of the Organization that held in The Bahamas in November 2017.

Hauwa is a regular commentator and public affairs analyst in Nigeria. She is a recipient of several awards from different organisations and institutions. She is widely travelled.