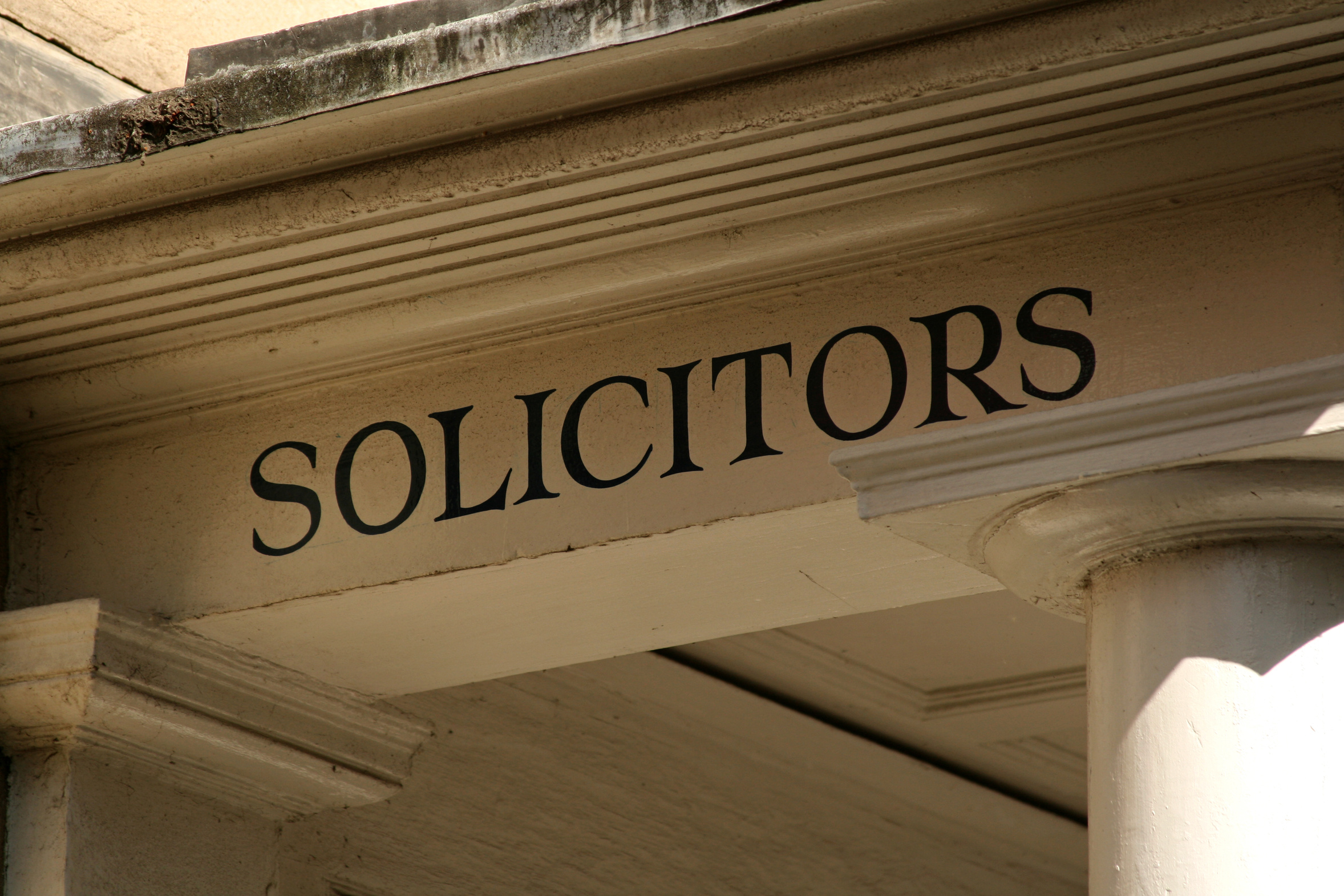 A personal injury sole practitioner has admitted paying unlawful referral fees for claims and running cases which clients had not authorised. Andrew Clinch, 37, handled dozens of personal injury claims where purported victims of road traffic accidents had either not signed the relevant forms or – in two examples – expressly said they did not wish to pursue compensation, the Solicitors Disciplinary Tribunal heard.

Clinch, who ran his own firm in Manchester city centre, also admitted that he continued an existing relationship with a claims management company after the payment of referral fees was banned in April 2013.

The tribunal heard that between August 2013 and May 2014 Clinch Solicitors settled invoices with the claims farmer for almost £993,000 in exchange for claimant details.

The unlawful nature of the operation came to light when SRA investigators interviewed Clinch’s father John, who also worked for the firm, and he admitted the business needed claims provided through the arrangement to stay afloat.

The tribunal heard that a string of complaints was made from members of the public alleging they had been cold called and some saying they were charged for legal fees that were never incurred.

In one case, Clinch Solicitors had initiated a woman’s claim, only to be told by the medical agency set to diagnose her injuries that she had opted to stop the action. But within weeks of that decision, the firm had received a letter from insurers admitting liability and offering to settle for £1,000. Clinch Solicitors accepted the settlement without the client signing the correct forms and simply informed her that she stood to receive £538, after deductions for costs and after-the-event insurance.

Another client had complained that the firm was having ‘no more than a punt at a claim’ and insisted he had not authorised solicitors to pursue any attempt to secure compensation.

The tribunal heard that the firm had written to clients – at least one of them elderly – demanding money for legal fees not incurred and had threatened legal action if it was not paid.

Asked by the tribunal if the claims handling was a ‘sham’, Clinch said he had made a ‘genuine and honest mistake’ after advice from risk experts. The solicitor, who was admitted in 2006, asked the tribunal to lift the suspension he has been subject to since the firm was intervened into in May 2017. The SRA stressed that dishonesty was not alleged in any of the charges but said the admitted lack of integrity was still worthy of being treated seriously.

Clinch told the tribunal: ‘’It is very serious and I want to apologise for my failings and mistakes. There has been a lot of distress caused to clients. It is clear claims have been initiated when they shouldn’t have been and it is clear clients have received bills when they shouldn’t have done. I should have dealt with the complaints personally.’

Clinch said his firm had thrived when it was a high street business with walk-in custom but had struggled to stay compliant when claims management companies became involved. At its peak the firm recorded £2.5m annual turnover and was handling 3,000 claims. He told the tribunal he intended to retrain in another area of law and did not intend to run his own firm again.

The tribunal ordered Clinch to be suspended for two and a half years and for him to pay £50,000 costs.