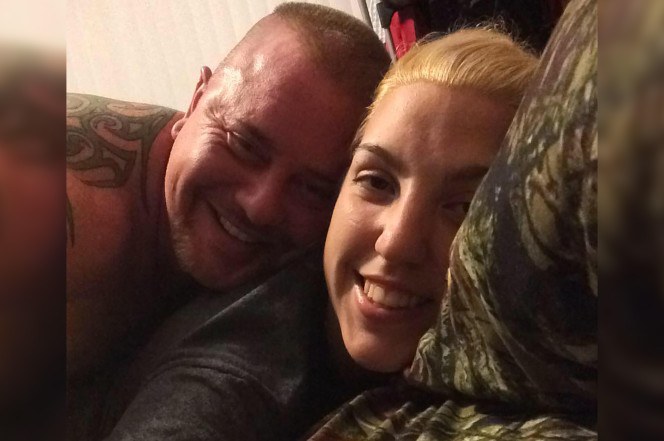 A Pennsylvania man was sentenced to jail after he married his teenage stepdaughter — without divorcing her mother first.

Authorities became aware of the polygamist marriage when he applied for a concealed weapons permit under the last name Buckley in 2016. A sheriff’s deputy noticed that he looked similar to Hauptmann and the fingerprints on file confirmed they were the same person.

Hauptmann was sentenced to a year minus a day to two years minus a day in prison, according to PennLive.

He is prohibited from contacting Deitrich, who testified against him in court, but he is still in a relationship with the woman’s daughter.