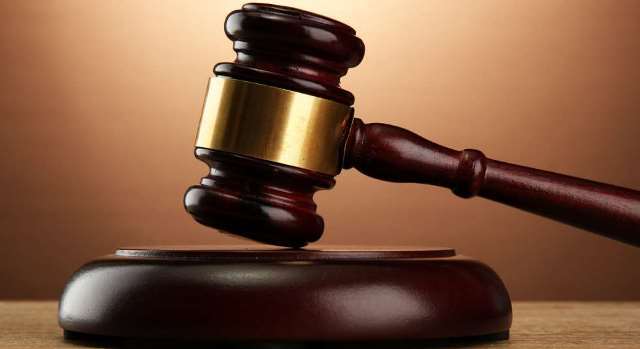 A man who was arraigned before a Mombasa Law Court left court, left everyone in stitches after he complimented the magistrate.

Wycliffe Mungo was charged with the offense of stealing. The police report alleges that on December 1, 2022, he reportedly stole academic transcripts, degree certificate, KCB ATM card, and a HP laptop valued at Ksh45,000.

However, defending himself in court, he began by asking the Mombasa principal magistrate Vincent Adet where he bought his suit.

Mungo said, “Your honour first of all good afternoon and secondly allow me to compliment you for being so handsome. Your black suit seems to be from Nairobi and yourself l believe you are from there too.”

“You appear smart and handsome. I trust you are from Nairobi. Those from Nairobi look like you. Your black suit and tie must be expensive.”

He further caused more laughter by informing the court that there was no way charges of stealing would have been levelled against him since the complainant was his girlfriend.

To prove that the lady was indeed his girlfriend, he urged the Judge to ask her why she left her panties in his house.

Mungo said, “The complainant in this matter is my girlfriend. The items were found in my possession since we used to live together and we have been dating since we were in the university.

“In fact when the police came into my house l informed them they should take her clothes and shoes to court.”

“I have seen how you conduct your proceedings. Ask them why they left the inner pants in my house. This is part of the evidence that should be used to acquit me.”