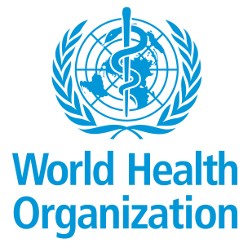 The World Health Organisation (WHO) has revealed it is considering Madagascar’s COVID Organics for a clinical observation process.

This was made known by the President of Madagascar, Andry Rajoelina in a tweet on Wednesday.

Rajoelina after a meeting with Director-General of WHO, Tedros Ghebreyesus, said WHO had congratulated Madagascar for the discovery of its COVID Organics, adding that it had accepted to support the clinical observation process in Africa.

Recall that the Rajoelina had over the weekend claimed that the WHO offered his country the sum of $20m as a bribe to poison COVID-19 alleged cure.

He also stated that the only reason the rest of the world had refused to take the herbal cure seriously and with respect was because it came from Africa.

However, Rajoelina on Wednesday tweeted, “Successful exchange with @DrTedros who commends #Madagascar’s efforts in the fight against #Covid19 and congratulates us for the discovery of #CovidOrganics.

“@WHO will sign a confidentiality clause on its formulation and will support the clinical observations process in #Africa.

“Following @WHO’s invitation to be part of Solidarity Trial for clinical trials, #Madagascar will prove the effectiveness of its third protocol that combines two injectable medicines that are different from #CovidOrganics.”