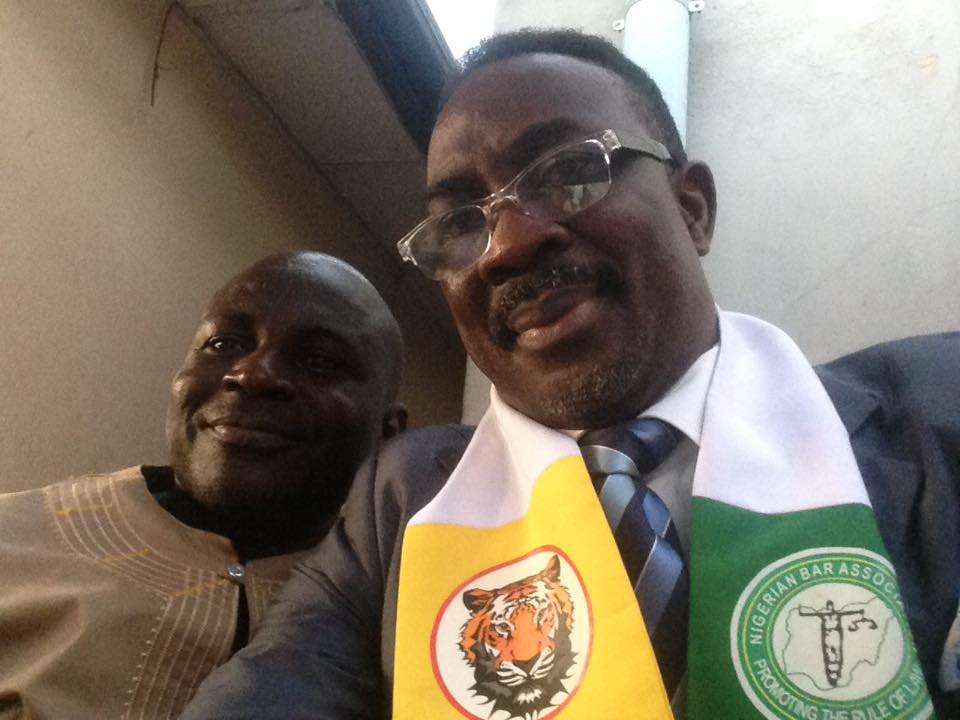 The Chairman of Nigerian Bar Association,Ikeja branch is still resolute in ensuring that the murderous land use charge being  introduced in Lagos and other states do not see the light of day. Courtroom Mail reports that Osun State has followed the footsteps of Lagos to introduce an exorbitant land use charge.

According to Ogunlana, Large numbers of the ILESA lawyers have been served with excessive and crippling tax rates with urgent threat of prosecution . Kanmi Ajibola, Esq the chairman of the branch has been asked to pay about 587k for 2018 alone! His case on issues related to the Tax comes up Monday next next week .

In view of that,the Chairman is mobilising members of his branch to  be at the court hearing in Ilesha in support of the branch.

He said “The suit HIL/ M.9/2018   KANMI AJIBOLA  AND OSUN STATE  GOVERNMENT comes up next on Monday 16/4/2018 at ?Court 3  ILESA , OSUN STATE . After a careful consideration of facts of this case and its genesis , the TIGER BAR is convinced that the machinery of a state government (OSUN) is being used vindictively and unjustly against a sole individual as to victimize him for challenging what he considers the excesses of the said government . Incidentally the affected individual is not only a legal practitioner but the chairman of a Branch of the NIGERIAN BAR ASSOCIATION . The Tiger Bar is poised to support and rally support to this individual and indeed the entire ILESA BRANCH  for it is not right ,good or lawful that any one be victimized and oppressed for his lawful political views ,actions  and utterances no matter how disagreeable to any powers that be. Any TIGER willing and able to go with us to MACEDONIA on the aforesaid case ,should please contact me on before 12-00 pm  on Saturday 14/4/2018 for ease of arrangement.Thank you.”