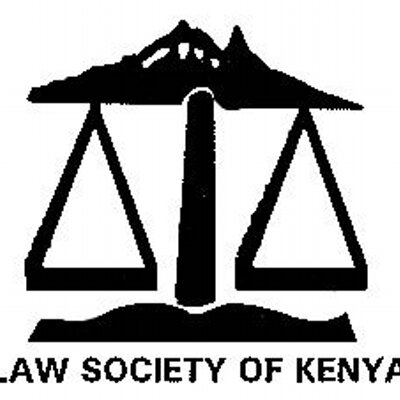 Courtroom Mail in promoting its harsh tag  #whatcourtroommailfeels and creating entertainment in reporting Law activities in Africa has nominated the dresses of Carol Mutheu and Sally Ngugi as the most outstanding at the last LSK dinner party held at the Intercontinental hotel Nairobi on the 24th of March 2018.

Courtroom Mail feels that there were a lot of beautiful dresses worn to the dinner,from the  Maria Mbeneka’s lovely royal outfit at the swearing in  to the lovely dresses of Ivy Achitsa, Asingwa Angela , Herine Kabika(Including the red and brown skirt suit she wore at the swearing in) and many others we couldn’t name.The dinner showed that Lawyers have a wonderful sense of fashion outside the courtroom and beyond the wig and gown.

The LSK ordinary meeting began immediately after ABA AGM. The outgoing LSK President Isaac E.N Okero acknowledged the presence of Senior Counsels, East Africa Law Society Bar leaders and other distinguished guests from Cameron, Liberia, Tanzania, Sierra Leone. Ms. Mercy K. Wambua (LSK CEO) read the notice dated 21st February convening the Annual General Meeting including the eleven (11) notice of motions by members which set off the meeting. Members’ deliberated on the agenda of the day with a great focus on various agenda including the motions, whereby some were voted in while others were opposed. The motions were as follows;

Notice of Motion 2 by Charles Kanjama & Vincent Onyancha- Amend apportionment of the EALS levy from 2018 onwards.

Notice of Motion 3 by Amanya Cohen- regarding the International Arbitration Centre.

Notice of Motion 5 by Aoko Atieno- EALS Subscription and Membership amongst two others.

Notice of Motion 7 by Vincent Ombaka- Proposal to broaden the mandate of the Ad-hoc committee on Kenya School of Law Examinations (Low Pass rate), to provide a critical review of the Advocates Traiining Program.

Notice of Motion 9 by Lempaa Suyianka- Amendment to the constitution to remove the age cap for representative of the LSK in the judicial service.

Notice of Motion 11 by Sylvester Mbithi Muli- Amend or repeal the age limits in section 18 of the LSK Act, 2014.

An array of individuals and groups were awarded; the 1st award went to the Chief Justice David Maraga for his Distinguished Service in the Administration of Justice while Mr. Rautta Athiambo – CPD Convener was inducted into its Roll of Honour. Mathare Social Justice Centre was feted with the Fr. John Anthony Kaiser Human Rights Award. The Chief Guest gave a speech which he themed; “Thinking through the role of the LSK in a planet in crisis.” Other invited guest included Justice Mohammed Ibrahim, Pravin Bowry, Advocate, Mrs. Maraga, Ambrose Racheir, Advocate amongst others.

The meeting ended with a dinner and dance.

1 thought on “LSK DINNER DRESS: Two lawyers emerge as the most outstanding”