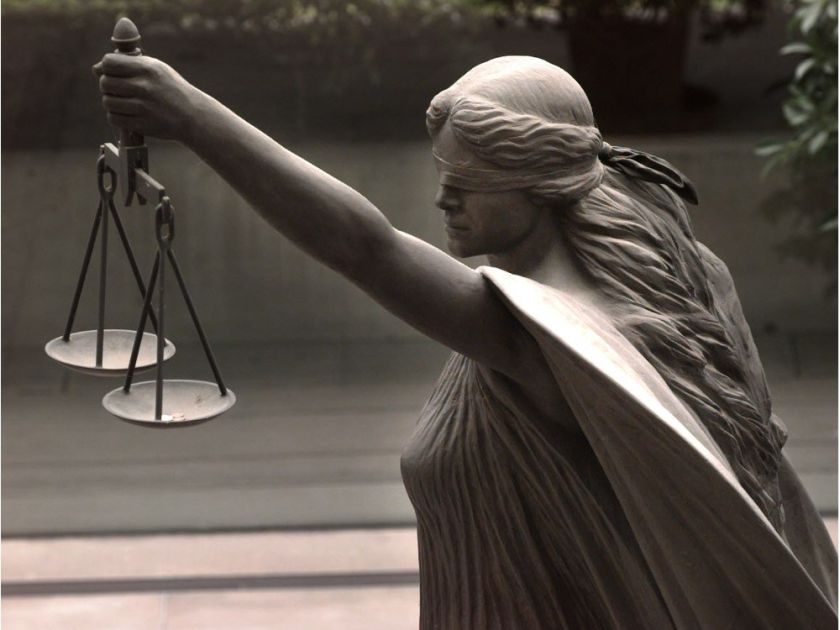 A County Court judge has thrown out a claim after the litigant contravened orders not to contact his lawyers mid-evidence.

Her Honour Judge Clarke, sitting in Oxford, had warned the claimant at the end of the day in Hughes Jarvis Limited v Searle that he was ‘in purdah’ mid-way through his cross-examination, and that he should not communicate with any third party, including his legal advisers.

In the event, property developer Neil Jarvis sent numerous emails to his solicitor and counsel overnight, with the court being informed first thing the next morning.

His cross-examination was initially allowed to continue until it was discovered shortly before lunch he had also discussed his evidence overnight with one of his property funders.

Jarvis volunteered that he wanted to ‘clarify the evidence’ he had given the previous day and that the conversation had caused him to change it.

The judge found him guilty of three counts of contempt: seeking to communicate with counsel and with his solicitor, and speaking to a third party by telephone.

She rejected Jarvis’s lawyer’s attempt to have the subsequent strike-off hearing adjourned and used what would have been the third day of the trial to decide whether the claim should be struck out.

Jarvis argued the emails to his lawyers overnight were not read and so a fair trial was still possible. The judge agreed that would have been the case but for the phone call to the funder, which she concluded had tainted the evidence given on a number of issues in the case.

The phone call, said the judge, was an ‘attempt to strengthen his… position to the detriment and prejudice of the defendant’.

The judge rejected an award of costs would deal with the matter, saying this would ‘not make an unfair trial fair’.