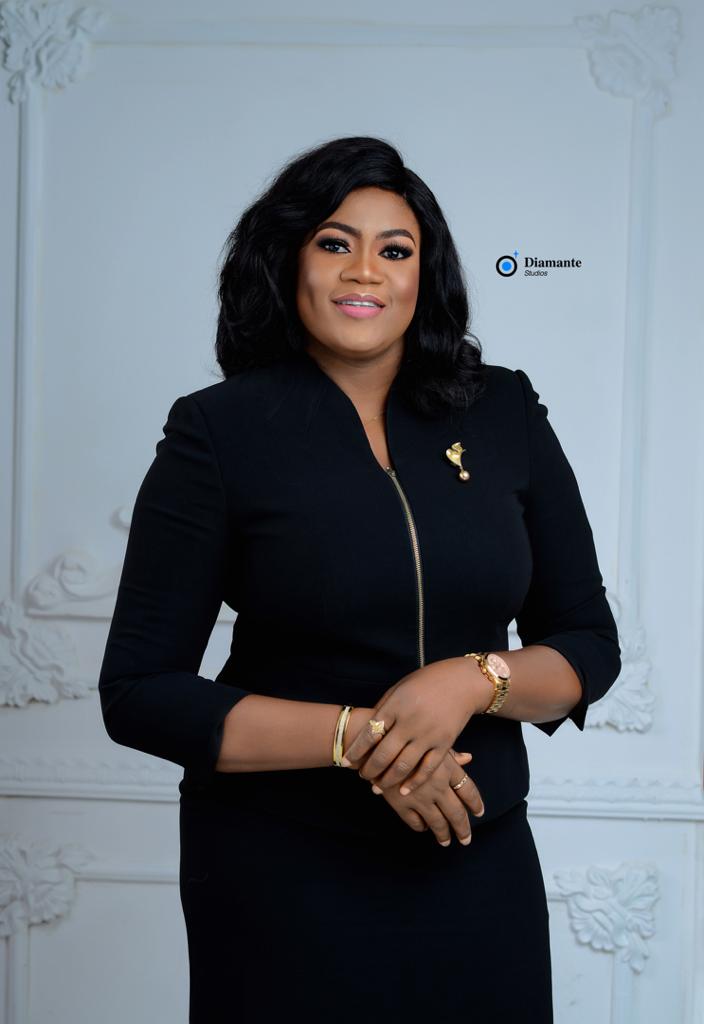 Specific performance is the remedy of requiring the exact performance of a contract in the specific form in which it was made or according to the precise terms agreed upon. It is the actual accomplishment of a contract by a party bound to fulfill it.

The doctrine of specific performance is that where monetary damages would be inadequate compensation for the breach of an agreement, the contractor or vendor will be compelled to perform specifically what he has agreed to do. He can, for example, be ordered to execute a specific conveyance of land.

In a certain case, there was no agreement between the parties in respect of a business; thus, there was nothing to rest order of specific performance upon.

It is trite law that a party who seeks specific performance of a contract must show that he has performed all the conditions precedent to such performance of the contract, or that he is ready and willing to perform all the terms which he ought to have performed.

Generally, only parties to a contract can enforce the contract. A person who is not a party to it cannot do so even if the contract was made for his benefit and purports to give him the right to sue upon it.