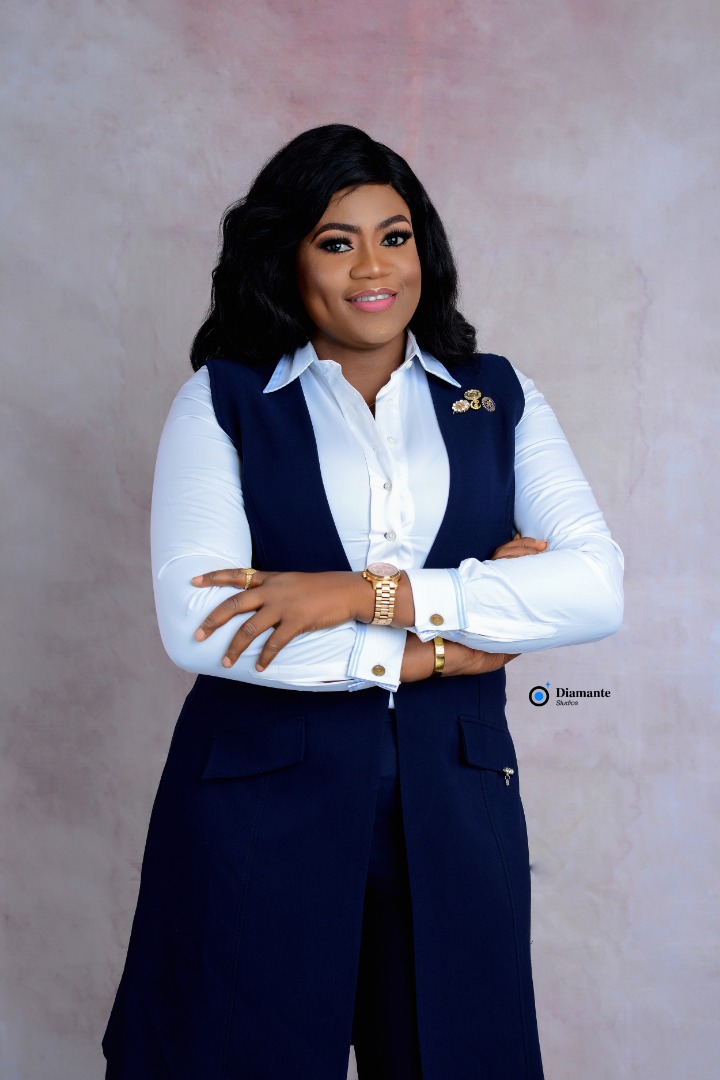 The word “ratio decidendi”, which is Latin for “the reason for deciding”, means: “a) the rule that the judge, who decided the case, intended to lay down and apply to the facts,
b) the rule that a later court concedes him to have had the power to lay down.”

It is the principle of law upon which a particular case is decided. Hence, the legal meaning that leads to the court’s decision.
The effect of which is to serve as a judicial precedent in subsequent cases with similar facts.

For the doctrine of ratio decidendi of a case to apply to another case, the one under consideration and the one cited must be close in facts and similar and perhaps close both in fact and/or legal principles.

In the case of Dantiye v. A.P.C. (2021) 18 NWLR (Pt. 1808) 381 @ 404, paras. A-C, it was held thus;
“The ratio decidendi in an earlier case will apply to a later case, if and only if, the facts are similar. So, the courts cannot apply the same set of principles on cases having different factual situations unless such cases are on all fours with another case. In other words, a decision is only an authority for what it decides, nothing more. Each case must be considered on its own particular facts or circumstances. The facts of two cases must either be the same or at least similar before a decision in one can be used and as a guide to the decision in another case. What the former decision establishes is only a principle, not a rule. Rules operate in an all or nothing dimension. Principles do not. They merely form a starting point. Where one ultimately lands will depend on the peculiar facts and circumstances of the case in hand.”