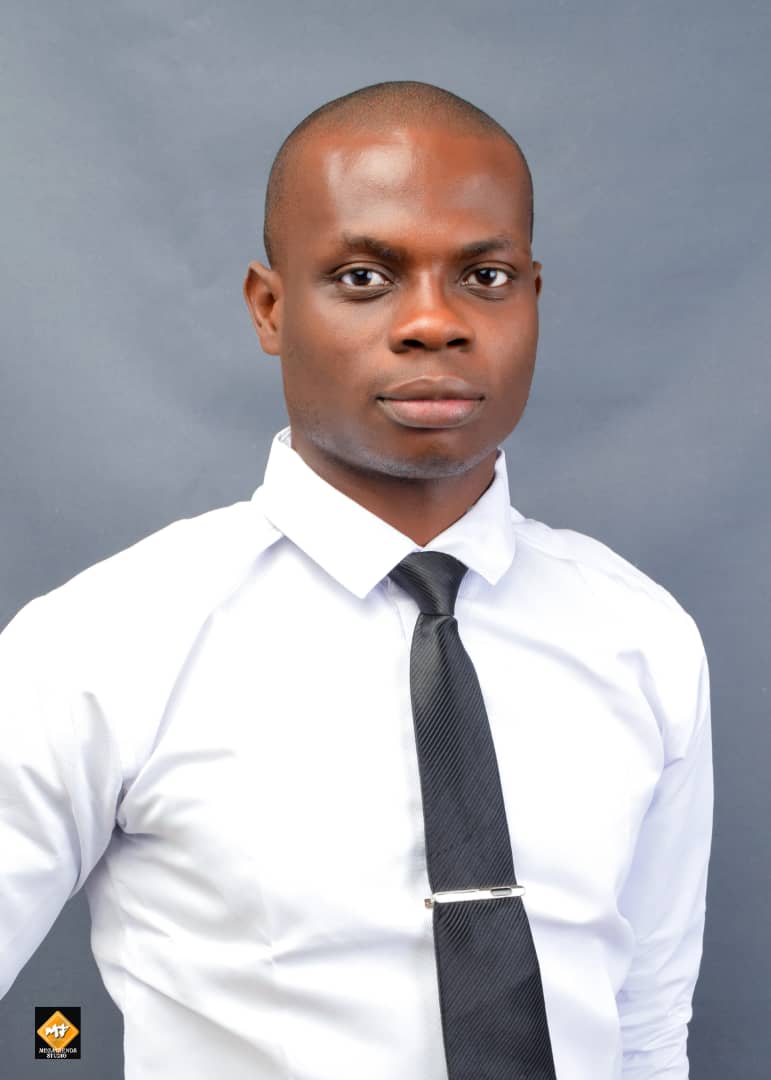 In what appears to be a technical retirement, 33 years old Blessing Okagbare, one of Nigeria’s most renowned athletics star for over a decade now was dealt a deadly blow last week when the Athletic Integrity Unit (AIU) banned her for 10 years after an exhaustive tribunal proceeding pronouncing her guilty of violation of anti-doping rules (ADR) under the World Athletics.

In a statement released by the AIU, the body said: The Disciplinary Tribunal has banned Nigerian sprinter Blessing Okagbare for a total of 10 years, five years for the presence and use of multiple prohibited substances and five years for her refusal to co-operate with the AIU’s investigation into her case. The AIU further said: “We welcome the decision of the Disciplinary Tribunal; a ban of 10-year is a strong message against intentional and coordinated attempts to cheat at the very highest level of our sport.

This opinion will address strictly on legal basis the two reasons why the respondent was banned for 10 years which are; usage of prohibited drugs and inability to cooperate with the World Athletics during investigation period. The two-count charge are measured on 5 years each.

Throughout the proceeding of the tribunal, Okagbare never denied that these substances were not discovered from her, rather, she only offered explanation that HGH might have been found in her body because of the following: thyroid medication, consumption of contaminated foods, treatment of fever, injection of pills, use of a pre–natal vitamin and changes in menstrual cycle and severe bleeding.

Meanwhile, article 2.2.1 of the World Anti-doping Code which is what guides the usage of drugs by international athletes is expressly clear on the use of drugs. The Article 2.1.2 states expressly: It is the Athletes’ personal duty to ensure that no Prohibited Substance enters their bodies and that no Prohibited Method is used. In consideration of this Article 2.2.1, Okagbare is not on the side of the law here. Therefore, a penalty is justified.

On the second count charge, the World Athletics represented by the Athletics Integrity Unit (AIU) asserted that the respondent failed to cooperate in majority parts of the investigation process which would have led to the discovery of evidence of further Anti-doping rule violation by her and at least one other person. The body further bemoaned the refusal of the athlete to submit her phone for imaging and objection to provide the identity of an athlete she’s believed to have reasonable information about regarding the possession of a prohibitive drug– the Athletics Integrity Unit relied on several documentary evidence from the FBI about this which indirectly pointed fingers at Miss Okagbare. All these are in contravention of the anti-doping rule of 5.7.3 and 5.7.7. Therefore, again, a penalty is justified for not cooperating with the investigation of the AIU.

On a personal opinion from the perspective of law, some areas of the judgement can however be looked at on appeal, for reconsideration at the Court of Arbitration for Sports while the World Athletics, formerly of International Association of Athletics Federations (IAAF) represented by the Athletics Integrity Unit (AIU) presented a very good case leading to the 10-year ban of Okagbare.

However, the proof by the AIU that Okagbare has reasonable information about a potential athlete using prohibited drugs and refused to divulge his/her identity is strictly based on circumstantial evidence which is not a sufficient ground to easily conclude that she truly has such information and this is part of the fundamental basis of her 10-year ban.

Secondly, while Okagbare did not challenge the jurisdiction or legality of the disciplinary panel led by an arbitrator at the beginning of the case, it is important to assess its validity. The disciplinary panel was constituted by the World Athletics which is also an interested party in the case. This brings the issue of independence and perceived fairness of the disciplinary panel in to the equation as you cannot be a judge in your own case.
Objections can be premised on these aspects at the Court of Arbitration for Sports (CAS) if the case will be appealed.

Moshood Olajide is an Undergraduate of Law, Obafemi Awolowo University (OAU) Ile – Ife, Osun – State. He can be reached via moshoododunayoolajidemoshood@gmail.com