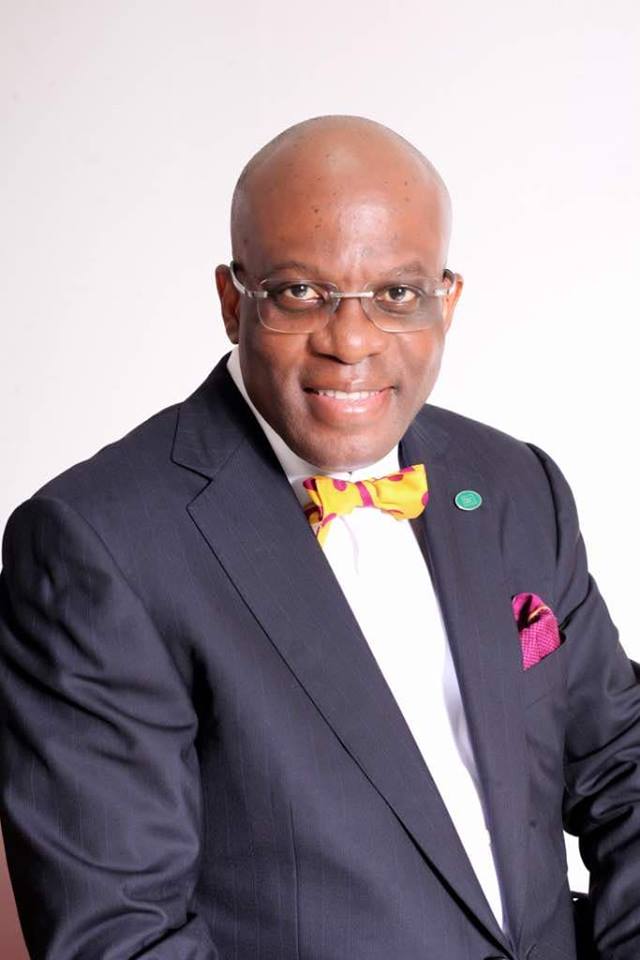 PWC has submitted the financial statement of the Nigerian Bar Association as at 31st of August 2018 Courtroom MAIL reports.The report has been made  available to lawyers across Nigeria and they are happy with the process.

The President of the Nigerian Bar Association,Mr Paul Usoro has risen to the Presidency of Nigeria’s most influential association promising transparency in the books of the association.He seems to be doing that after taking charge barely two and half months ago.

The PWC report was accompanied by a finance diagnostic report which provided a more statistical representation of the report.This form of transparency has been hailed by lawyers who believe that the new regime led by Mr Usoro has ushered in a new era.An era of open leadership.

Some parts of the report may become controversial in the coming days but that is not the main reason why lawyers are hailing the bold step taken by the Usoro led executive.

Presenting Financial reports in the NBA is not new.However,it has been the practice to present it exclusively to the National Executive committee(NEC) at the quarterly meetings and pass it subsequently almost immediately.This time,it will be different.

Members of NEC will not be the only ones to see the report, all lawyers will .That is not all,NEC members will have the opportunity to read and study it three weeks to the NEC meeting coming up on the 6th of December 2018..

The good news about this does not just lie in the openness of the new leadership;lawyers believe that it will also guide the new leadership in its financial dealings since they will not like the soup they are cooking to choke them.

The financial year of the NBA ends in July.Many Lawyers will be hearing it for the first time.This date has been controversial in the association for more than ten years.The reason is not far fetched.

The Annual general conference of the NBA holds in August.What that means is that in any election year,the in coming  leadership (usually sworn in in the last week of August)  inherits the accounts of August which records the most inflow and out flow more than any other month in  NBA financial history. It also records the most controversy.

2012 recorded the loudest call to change that practice after the tenure of J.B Daudu came to an end.Nothing has been done about it since then but from the statement of Mr Usoro accompanying the pwc report,it is an area he hinted that he will  pay attention.

The report of the association’s financial report may likely pass without much ado at the NEC meeting in December  owing to the fact that most  the content can easily be explained with  just a little part of it raising curiosity. However,another report expected at the end of the month may struggle to pass the NEC.