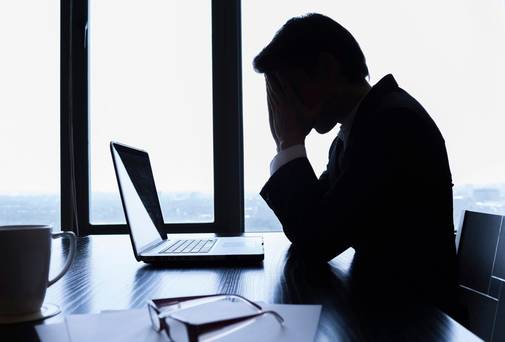 A barrister who gave a client cash to pay bills and buy clothes while he was representing her in criminal proceedings has been suspended for six months.

In 2014 Roy Headlam gave the woman a £2,000 cheque for clothes and a college course. A few months before he had handed the woman up to £300 in cash outside his chambers, Furnival Chambers, after she allegedly called him saying she could not afford food or electricity.

The Bar Tribunals and Adjudication Service (BTAS) found Headlam’s actions had failed to maintain his independence and were likely to diminish the trust and confidence the public place in the profession. According to the BTAS finding, Headlam also falsely claimed to have no money to pay a fine or no bank account.

Sara Jagger, director of professional conduct at the BSB, said: ‘The tribunal stated that barristers giving money to clients whom they are representing is a serious matter, because it calls into question their ability to maintain their independence and the confidence the public have in barristers – two of the core duties of being a barrister. The tribunal’s decision to suspend Mr Headlam from practising for six months reflects this.

‘All barristers also have a professional duty to be open and co-operative with their regulators. Today’s tribunal decision to fine Mr Headlam £1250 reflects the importance of this expectation.’

The tribunal’s decision is open to appeal.

Headlam was called to the Bar by Gray’s Inn in November 1983.