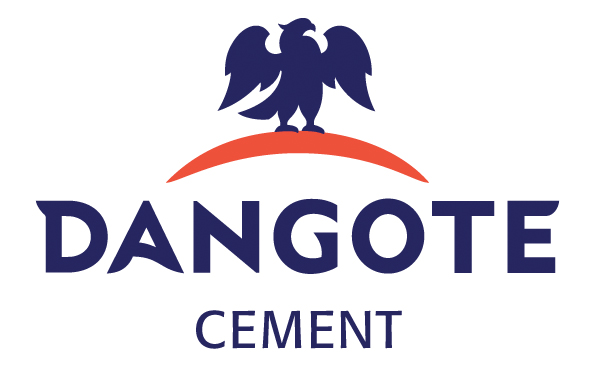 In a letter addressed to the Director General, Securities and Exchange Commission titled:  Request to Exercise your Powers to Break up Dangote Cement Plc into Separate Entities pursuant to Section 128 of the Investment and Securities Act, 2007 signed by Nduka Enweliku on behalf of Stanford Legal, a law firm based in Lagos which is acting on behalf of one Ms Nnenna Dike Udensi, a shareholder of Cadbury Nigeria Plc and FBN Holdings Plc listed on the Nigerian Stock Exchange, a request was made for the break-up of Dangote Cement Plc into separate entities in the public interest based on the present controlling market share and size of the company whose business practice substantially prevents or lessens competition in the cement industry and the Stock market at large. This request was hinged on Section 128 of the Investment and Securities Act, 2007.

It was further stated in the letter that the break up is imperative to stop further substantial restraint of competition by Dangote Cement Plc in the cement sector and the stock market as it is presently cannibalising the cement sector, and the Stock Exchange; for as it amasses economic power, it also acquires greater influence in the cultural and intellectual life of the nation.

Dangote Cement Plc controls over sixty percent of the cement market in Nigeria and its market capitalisation is over thirty percent of the Nigerian Stock Exchange. This makes it the largest cement company in Nigeria, as well as the largest single company on the Nigerian Stock Exchange. This has led to an indiscriminate exercise of the enormous powers that comes with its market share and size. The company fixes the price of cement at will thereby forcing its lesser competitors to tailor their pricing and business decisions in line with the direction set by the company.

Also, it is near impossible for new cement companies to list their shares on the Nigerian Stock Exchange as there is palpable fear that Dangote Cement Plc would leverage its dominant position in the Stock Market to frustrate the performance of their stocks.

In the letter it was also stated that because of the lack of competition engendered by the domination of Dangote Cement Plc, Nigeria is presently the country with the highest price of cement in the world despite attaining self-sufficiency in cement production which has propelled Dangote Cement Plc to become one of the cement companies with the highest profit margins in the world. This factor has made it impossible for the Federal Government to attain its objective of closing the housing gap in Nigeria which presently stands at over Seventeen Million as the price of cement has contributed to the increased cost of construction.

To underscore the lessening of any competition caused by its domination, any movement in the price of the stock of Dangote Cement Plc determines the performance of the Stock Exchange for the day, month or year which is not healthy for the Stock Market and is not in line with global best practices. Dominant companies like Dangote Cement Plc use their control of the market to harm competition. This dominance clothes it with the economic power that allows it to hinder the maintenance of effective competition by behaving to an appreciable extent independently of its competitors, customers and ultimately consumers.

The Letter went further to stated that with Dangote Cement Plc’s dominance of the cement sector, which is a critical sector of our economy, it is just a matter of time before every aspect of the economy comes under its looming shadow. The implications of such a colossal monopolistic economic structure for a developing economy with weak regulatory infrastructure as well as weak institutions portends grave danger for our economy and democracy. It is important to point out that in developing countries such as Nigeria, competition laws are aimed at ensuring that optimal industrial structures exist to support efficient production and distribution of goods in the economy. Bearing in mind that competition is the lifeblood of strong and effective markets, competition laws such as S.128 of ISA 2007 can be used to stimulate development into sectors of the economy such as the cement sector which presently seems to be foreclosed to new entrants based on the dominance of the sector by Dangote Cement Plc.