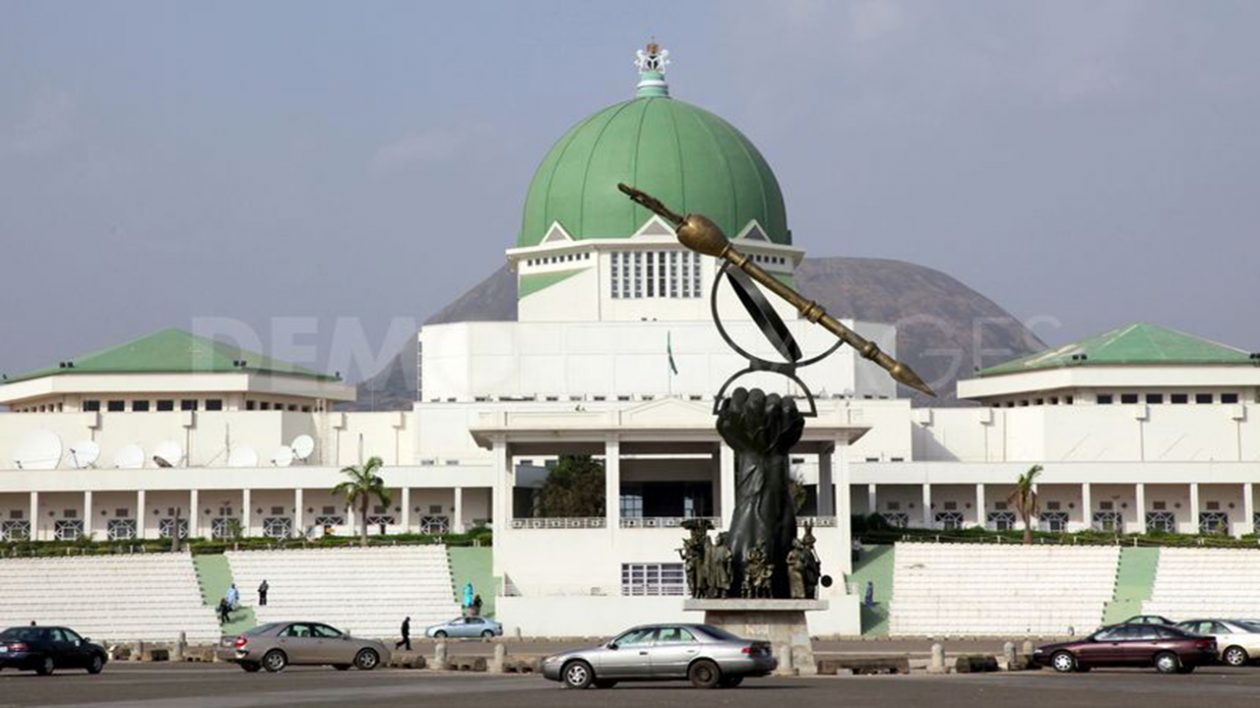 A cross section of lawmakers on Tuesday reacted to the 2018 budget proposal presented by President Muhammadu Buhari to a Joint Session of the National Assembly in Abuja.

While some commended the proposal, others had different opinions. In separate interviews in Abuja, Sen. Abdullahi Adamu (APC-Nasarawa) said the budget proposal was promising and achievable if all hands would be on deck.

Similarly, Sen. Ovie Omo-Agege (APC-Delta) said the budget proposal by the President demonstrated that he was up to the task for the remaining term he had in office. “The President demonstrated that he is capable of running another campaign and govern this country for another four years. We believe in his vision for this country. We are his foot soldiers.” The lawmaker noted that the increase in funding for the Niger Delta Development Commission (NDDC) was highly commendable. He added that “I am excited about that. There is adequate funding for the Itakpe-Alaja rail line.

The N150 billion set aside for social intervention is also commendable. “I am also excited about that even though I am not happy with the mode of implementation of the 2017 budget.” Omo-Agege said President Buhari had fulfilled his constitutional obligation and it was now left for the legislators to cross the T’s and dot the I’s.

Also, Sen. Peter Nwaboshi (PDP-Delta) commended the President “for his resilience and the way he spoke for one hour five minutes. “It is a good development that we are seeing our president well. I am really happy about that.” He, however, said he expected the president in his speech to dwell on achievements in the Niger Delta. “This is where principally the revenue for this budget is coming from. He should have specific achievements in those areas.” On the Medium Term Expenditure Framework (MTEF) not passed before the presentation of the budget proposal, Nwaboshi said “this is a condition that precedes the budget as stipulated by the Fiscal responsibility Act. “We are supposed to pass the MTEF before the budget is presented but that was not done.”

On his part, Senate Deputy Chief Whip, Sen. Francis Alimikhena said the MTEF and the budget proposal were presented to meet the January to December target. He added that “we will treat MTEF first before attending to the budget.” Sen. Foster Ogola (PDP-Bayelsa) on his part said the budget would emancipate Nigerians. He said “we pray that God will intervene to enable us to have a government that will take care of our needs.” NAN