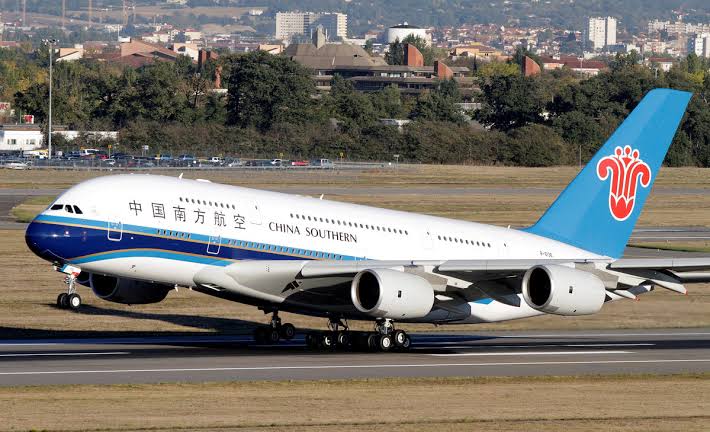 In a public interest litigation,the Law Society of Kenya(LSK)on Friday, February 28, filed a case against the government proposing the suspension of all flights from China to Kenya.

First reported by Citizen TV, the LSK filed the case amid rising fears of Coronavirus outbreak in the country.

Speaking to Kenyans.co.ke, LSK president-elect Nelson Havi indicated that the outgoing management at the society took the task under their own hands to protect Kenyans.

On Wednesday, February 26, a video of a China Southern Airlines airplane landing at the Jomo Kenyatta International Airport (JKIA) went viral causing outrage from Kenyans who questioned the government’s efforts in protecting its citizens from the fast-spreading virus.

The plane carrying 239 passengers arrived in Nairobi from China after a short period of the temporary stoppage by the Kenyan government.

In a statement, the Ministry of Health confirmed the resumption of China Southern flights to Kenya.

The department further stated that all the 239 passengers aboard the plane had been given a green light to enter Kenya and were advised to self-quarantine for 14 days.

The statement also indicated that the passengers had been thoroughly screened by health officials before alighting.

Reports also indicated that officials at the Jomo Kenyatta International Airport JKIA had attempted to block the passengers from alighting before receiving orders to allow them in.

The Chinese embassy in Kenya also confirmed that China Southern Airlines had resumed flights from Guangzhou to Nairobi.

Through a statement, the embassy noted that the flights would continue but had been reduced from four to one per week.

The embassy also noted that they notified the Ministry of Health in advance of the screening of all the travellers and had provided additional officials to help in the screening for the virus.

On Thursday, February 27, Foreign Affairs Cabinet Secretary Raychelle Omamo who appeared before the National Assembly Committee on Defence and Foreign Relations stated that there was no need to worry about the flights from China.

Omamo also noted that guidelines by the World Health Organisation had been adhered to in clearing the passengers adding that the passengers were undertaking self-isolation for 14 days.