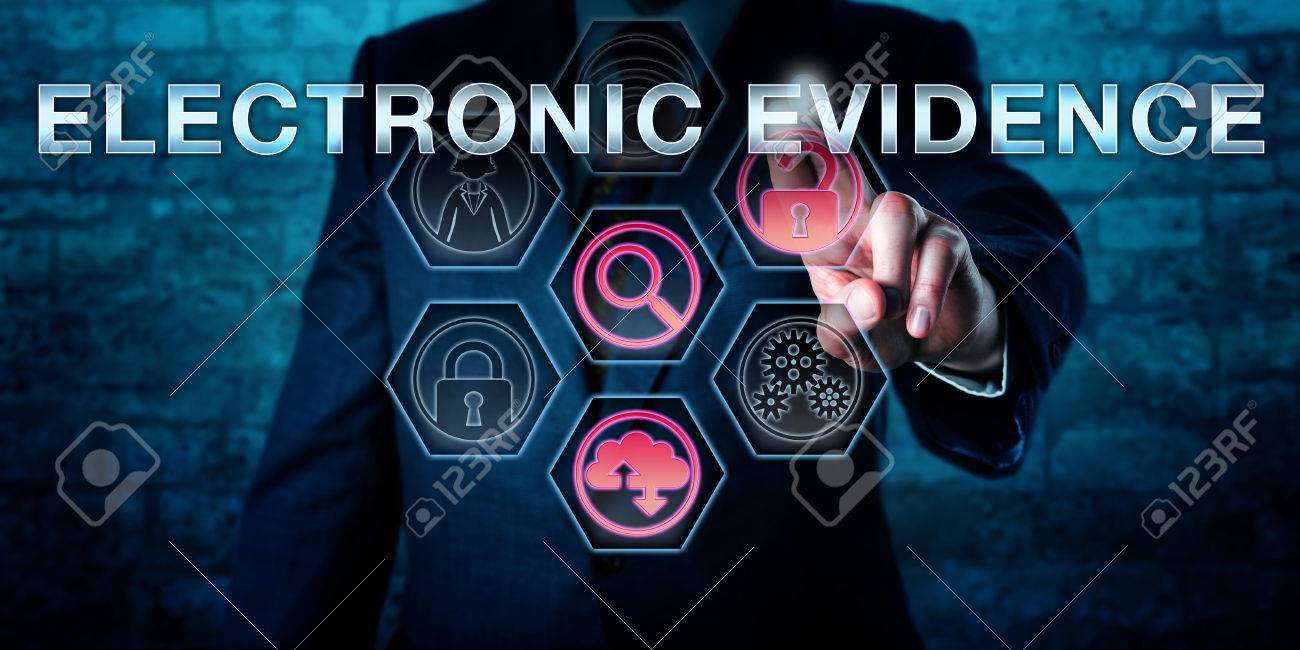 A devastating series of disclosure failures by police and prosecutors reveals they have yet to get to grips with the explosion in electronic evidence as complainants, witnesses and suspects increasingly live their lives through their smartphones.

Director of public prosecutions Alison Saunders took a battering at the recent Justice Select Committee hearing over ‘systemic’ disclosure failings, as the Crown Prosecution Service revealed that dozens of sex cases had been stopped because evidence had been withheld from defence lawyers.

A key thread in many of the recent cases has been the failure to disclose text, emails or social media messages which have subsequently undermined the prosecution case.

But the measures being taken to resolve the issues have raised significant concerns among defence practitioners, who say the burden for reviewing unused material is being shifted on to them, even though legal aid does not cover the work.

Privacy campaigners have also complained that police forces are increasingly using technology which enables them to extract data from phones – including conversations on encrypted apps, emails, text messages, photographs, passwords and internet searches – without a warrant.

The data can be downloaded using a kiosk at a local police station or with portable mobile phone extraction kits. Privacy International’s March report Digital Stop and Search concluded: ‘Traditional search practices, where no warrant is required, are wholly inappropriate for such a deeply intrusive search.’

At the same time, forensic science regulator Dr Gillian Tully tells the Gazette of her concerns about digital forensic analysis, while a former counter -terrorism detective explains the challenges investigators face now people ‘unwittingly give away more on their devices than they would tell their closest friend or relative’.

The CPS review of 3,600 sex cases followed the collapse of a succession of trials after late disclosure of phone and social media messages. As a result of the review, 47 ‘live’ cases were stopped, including 14 where the defendants had been remanded in custody. In five cases, disclosure was the primary reason. In the other 42, there were additional reasons, such as texts, emails and social media being examined too late.

However, defence lawyers point out that these cases are a fraction of the number charged annually and that they are still having to fight for digital evidence to be disclosed across the whole range of cases.

At the Justice Select Committee hearing, Tory MP Alex Chalk took the DPP to task. A barrister specialising in counter-terrorism, homicide and serious fraud cases before becoming a politician, Chalk asked her: ‘Smartphones have been with us for a while –shouldn’t this issue have been gripped a long time ago?’

Saunders, who steps down as head of the CPS in October to join Linklaters, admitted that ‘we have been too slow’ to respond to the increase in technology and that the agency had been ‘taken by surprise –and shouldn’t have been’ by the way people live their lives on their phones.

Earlier in the session, Surrey’s chief constable Nick Ephgrave, who leads on criminal justice for the National Police Chiefs’ Council (NPCC), said most forces use kiosks to extract data from devices, adding that police are looking at incorporating elements of artificial intelligence to help sift through the vast quantity of electronic material being downloaded.

Forces are also adopting different approaches to how phones should be ‘interrogated’. Some ask complainants and witnesses to sign a consent form, which would be disclosable, setting out which parts of their phones can be extracted. The NPCC is seeking to achieve some consistency in this ‘minefield’ to balance the demands of investigations with individuals’ privacy rights.

In terms of disclosure to the defence, police and prosecutors are piloting a new approach where, at an early stage, they identify relevant lines of inquiry with respect to unused material extracted from phones and other devices and what they are not going to look at. The defence is then ‘invited’ to comment on what messages they want the police to look at and any periods of time they believe the police should investigate.

Defence practitioner Simone Meerabux represented Liam Allan, whose trial collapsed after police were ordered to hand over thousands of phone messages which had not been disclosed to either the prosecution or defence.

She is unimpressed with the police and CPS response, warning the new approach would just shift the burden to review unused material on to the defence: ‘We only get paid to go through served evidence. As this is unused material, we will have to go through huge volumes of material without any payment for it while doing the police’s job for them.’

She also questions the police approach whereby they will not disclose certain material to protect the privacy of the complainant or witness. ‘We are lawyers and we understand about confidentiality,’ she says, ‘but the police behave as if they are better professionals than we are.’

‘I am seeing more and more digital forensics being done by police forces outside the relatively controlled environment of their High-Tech Crime Units,’ says Tully. ‘Some work is being outsourced to good accredited organisations, but some is still, unfortunately, carried out in unaccredited facilities, though that is decreasing.’

When it comes to the extraction kiosks being used by front-line officers, Tully says: ‘It’s very important that this technology is properly validated and tested so that it is clear what it will and won’t find; how much deleted material it will recover. It is imperfect but that is ok if everyone understands its limitations.’

She says some practitioners are ‘very clued up’ about digital forensics, such as cell site analysis to estimate the location of mobile phones, but others do not know the right questions to ask.

‘The first responsibility is on forensic practitioners to make sure the limitations of any evidence is clear in layman’s terms,’ she says. ‘Then the obligation is on prosecution and defence solicitors, and barristers to understand the relevant quality standards.’

However, she acknowledges that very low legal aid rates can make it difficult for defence solicitors to find experts of the right quality.

A former counter-terrorism detective, who spent many years examining digital data and now works in the commercial sector, explains the pressures driving the police use of technology.

‘The alternative to the “kiosk” technology,’ he says, ‘is a regular submission to a specialist high-tech crime unit. But they are all but drowning in data so there can be huge backlogs.’

The former detective, who asked not to be named, says: ‘It is about having the right software tools to perform an effective extraction. I have seen phones with hundreds of thousands of lines of messaging, and encryption is increasingly in play, so we have to be more intelligent in how we search the data and how we then make meaningful and complete disclosures to the defence.’

But this requires huge skill and resources. The counter- terrorism unit has its own bespoke, well-resourced digital forensics unit. ‘We had teams of full-time examiners, each with licences to use several different analytical tools and a software budget running into hundreds of thousands of pounds.

‘This is vital as apps can change overnight as updates are automatically downloaded to users’ phones and what works one day may not the next. You are then reliant on the authors of digital forensic software to scrabble around, update their own software and get you back in the game.’

But it is a very different story, he says, for a struggling trainee detective in a mainstream CID unit with limited knowledge of how to search across the data, or an under-funded defence lawyer trying to review the material.

What is clear, as Ephgrave acknowledges, is that the ‘catastrophic effect’ disclosure failures are having on public confidence in the criminal justice system cannot be overestimated.