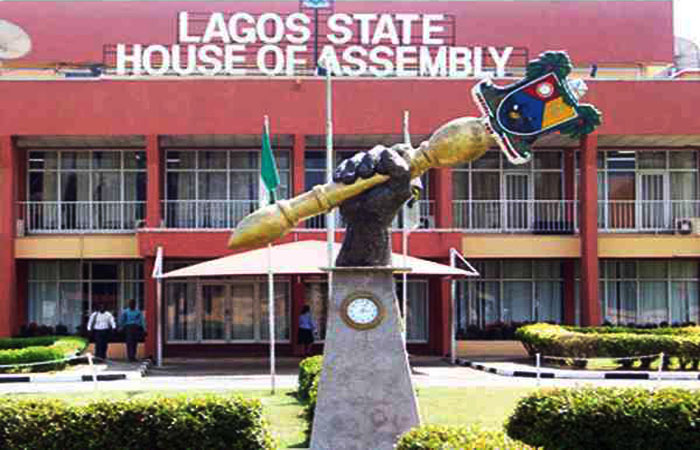 The Lagos State House of Assembly on Monday set up a six-man Ad hoc Committee to review the controversial state Land Use Charge Law, 2018.

The Speaker of the House, Mr Mudashiru Obasa, announced the committee at plenary.

“As people’s representatives, there is need to address the issues raised by the people,” he said.

The Speaker named Mr Bayo Oshinowo, Chairman, House Committee on Lands, as the Chairman of the Ad hoc Committee, which he urged to report back to the House in two weeks.

Obasa said: “I am of the opinion that there is a need for us to pick up the law and look at those sections that our people perceived to be obnoxious.

“This will make us address the concerns raised by our people in Lagos State.

“We are representatives of the people and are responsible and responsive. We need to address the concerns”.

He said it was with this view that the ad hoc committee was set up to look at the law and ensure its amendment based on opinions and contributions to be received from the people at the second reading stage.

The speaker, who noted that law making is a process, frowned at the attitude of people to public hearings on bills.

“We appeal to our people to participate and contribute in the process of law making during public hearing to make their own contributions.

“This was actually done when this land use charge was in the process before passage and sending to the governor for assent.

“We invited the public but we didn’t hear much from them concerning all these concerns.

“If only they had responded at that time, probably we would have done what would be acceptable to all.

“This (the review) is another opportunity for people to be part of the process.

“The committee has been constituted to listen to them and also consider the position of government as well.

“This is because it will be very difficult to separate government from taxation. Governance has to be run based on taxes collected by the government.

“So, we have to look for ways to agree with one another on this,” he said.

Obasa said that the first and second readings of the amendment would be on Tuesday and Thursday respectively.

He said that the public hearing might be Friday or Monday.

Public outcry had followed a hike in the Land Use Charge last week, after an earlier review by the state government based on an amendment by the lawmakers.

The state government responded by lowering the rates and promised to return the law to the lawmakers for another review.

A bill for a law to establish the Lagos State Award Scheme was also read for the second time and committed to its Ad hoc Committee on Special Duties and Intergovernmental Relations. (NAN)