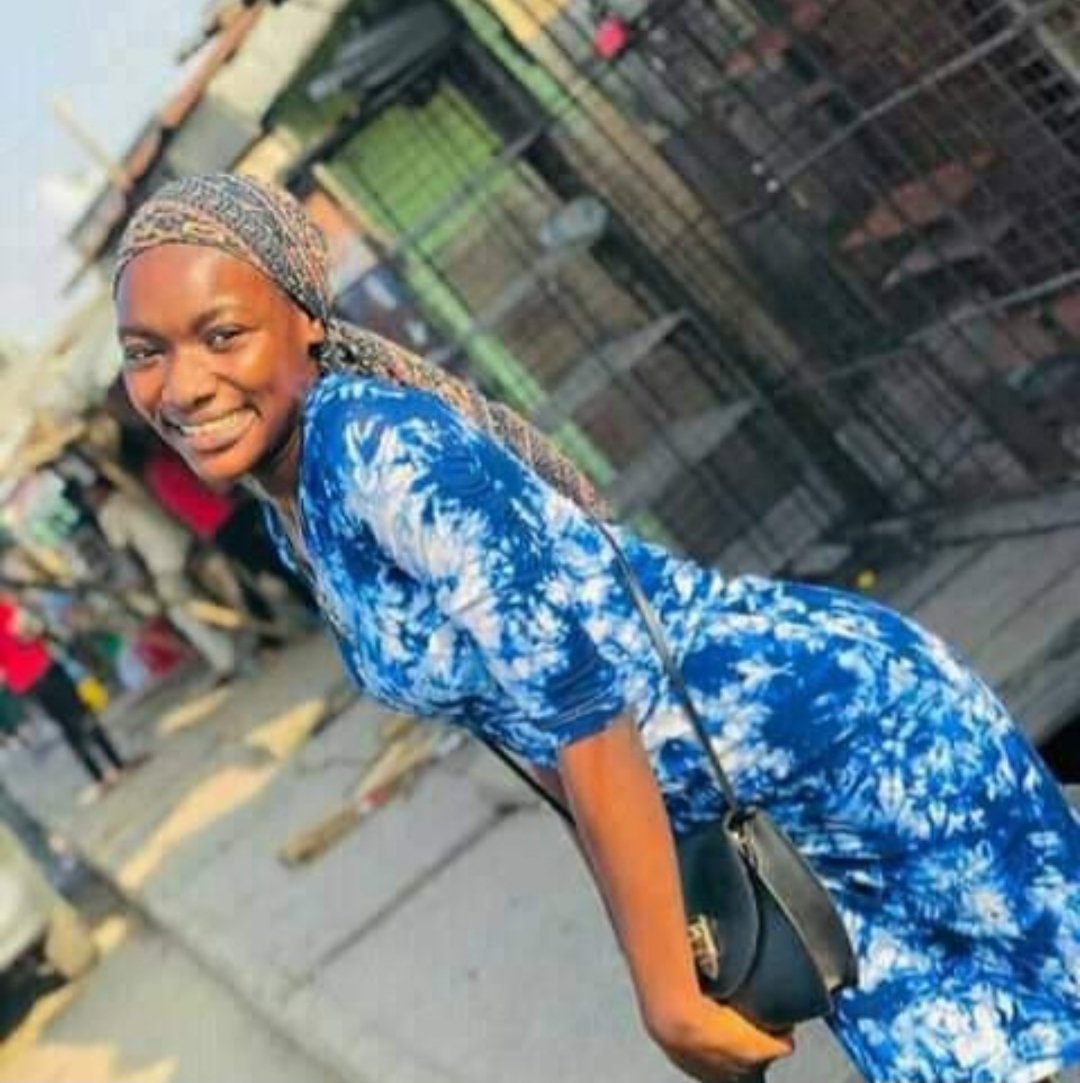 The Lagos State Police Command is in the news again over the death of Monsurat Ojuade.

On Saturday, Monsurat was hit by a bullet when detectives from the State Criminal Investigation Department, Panti, went to arrest a robbery suspect in Ijesha.

The 18-year-old died within a short period throwing the entire neighbourhood into mourning.

A statement Sunday night by Adekunle Ajisebutu, Police Public Relations Officer confirmed that the operative who pulled the trigger has been identified and is being detained.
The spokesman, however, failed to mention the name and rank of the killer cop.

The PRO only said Odumosu directed that the “officer” be tried and charged to court after dismissal.

“This, it is believed, will serve as a deterrent to others who do not act professionally in the course of their duties”, Ajisebutu added.
Monsurat’s family, friends and social media users are demanding justice.