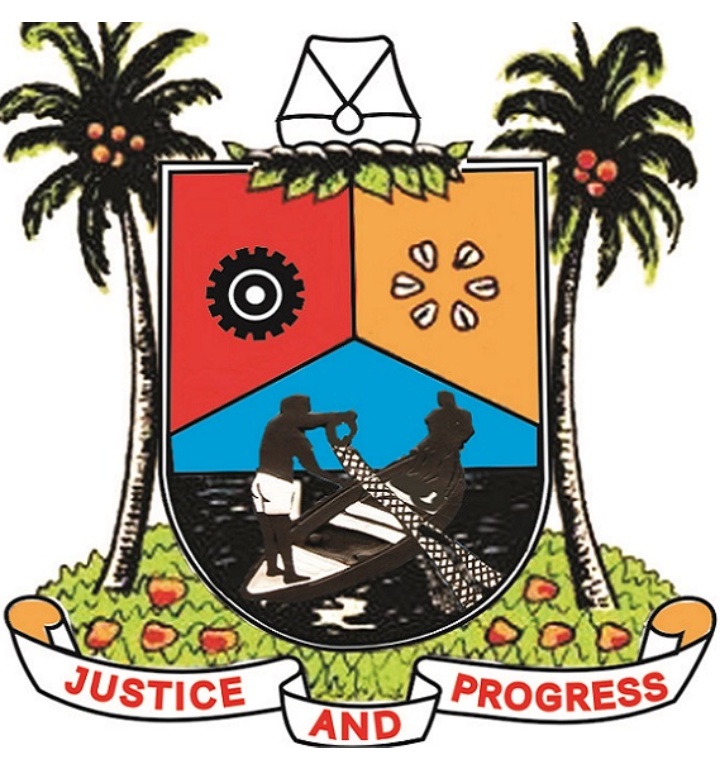 Defaulters of the ban on commercial motorcycle operators (Okada) in Lagos State risk a three-year jail term as enforcement for the phase two ban starts on Friday.

This is according to the Lagos State Commissioner for Transport, Dr Frederic Oladeinde, who spoke during a news conference in Ikeja. He said the phase two okada ban was in four local government areas and six local council development areas (LCDAs).
“We implore the general public to comply, as both the rider and passenger are both liable to three years in prison if prosecuted,” Oladeinde said.

“Their motorcycles will be impounded and crushed in the public view, in line with the provision of Section 46, sub-section 1, 2 & 3 of the Transport Sector Reform Law (TSRL), 2018.

“We implore the general public to join hands together with the state government by complying with the decision geared towards combating the monster that okada operation has created so that sanity can return to our state.”

According to the commissioner, 200 officials of the Lagos Traffic Management Authority (LASTMA) have been deployed alongside other security agencies to enforce the ban. He stated that the extension is in the right direction to ensure the security of the lives and properties of Lagosians.

“The alternative transportation includes the First and Last Mile Bus Transport Scheme, the BRT Scheme, the Lagos e-hailing taxi Scheme (LAGRIDE), and other acceptable modes of transportation, to go about their daily activities.

“The decision and position of the government on okada is very clear, and we are not compromising on this decision, which is to further consolidate on the achievements made so far with particular reference to the decrease in accidents and crime,” the commissioner added.