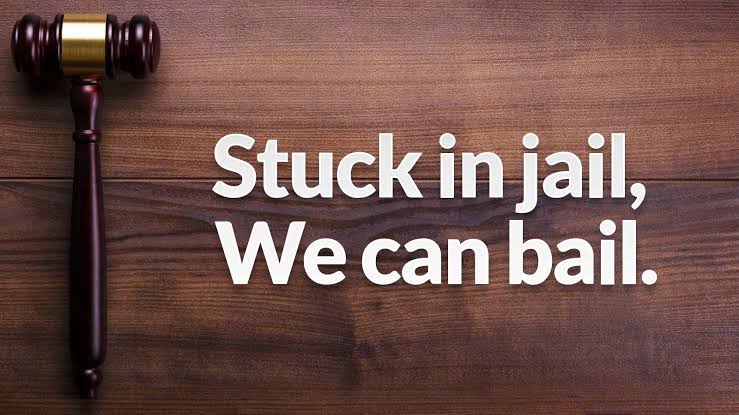 The Chief Judge of Lagos state, Justice Kazeem Alogba on Monday inaugurated the Bondsmen Scheme for eliminating sharp practices by ‘professional sureties’ with six law firms and two corporate firms, 14 years after the scheme was passed into law by the state House of Assembly.

The scheme is also intended to prevent suspects from jumping bail and becoming flight risks.

The induction course for the newly appointed bondsmen and registry staff of the high court held at the Lagos State Judiciary Recreational/Training Centre, GRA, Ikeja.

Speaking at the ceremony, Justice Alogba described the event as an epoch-making occasion in view of the fact that the judiciary has been working on the scheme for some years past, noting that whenever it seems there is progress, something will happen again and there will be a lull.

He said the general public and stakeholders in the criminal administration of the justice system have been waiting eagerly to see how the scheme will work out.

Justice Alogba said the journey for the implementation of the scheme has been a tough one and that the selection of the participating firms has not been easy, adding that a number of firms who showed interest have fallen along the line when they were not found worthy.

The chief judge commended the participating firms for forging ahead with the judiciary to ensure that the scheme came to fruition.