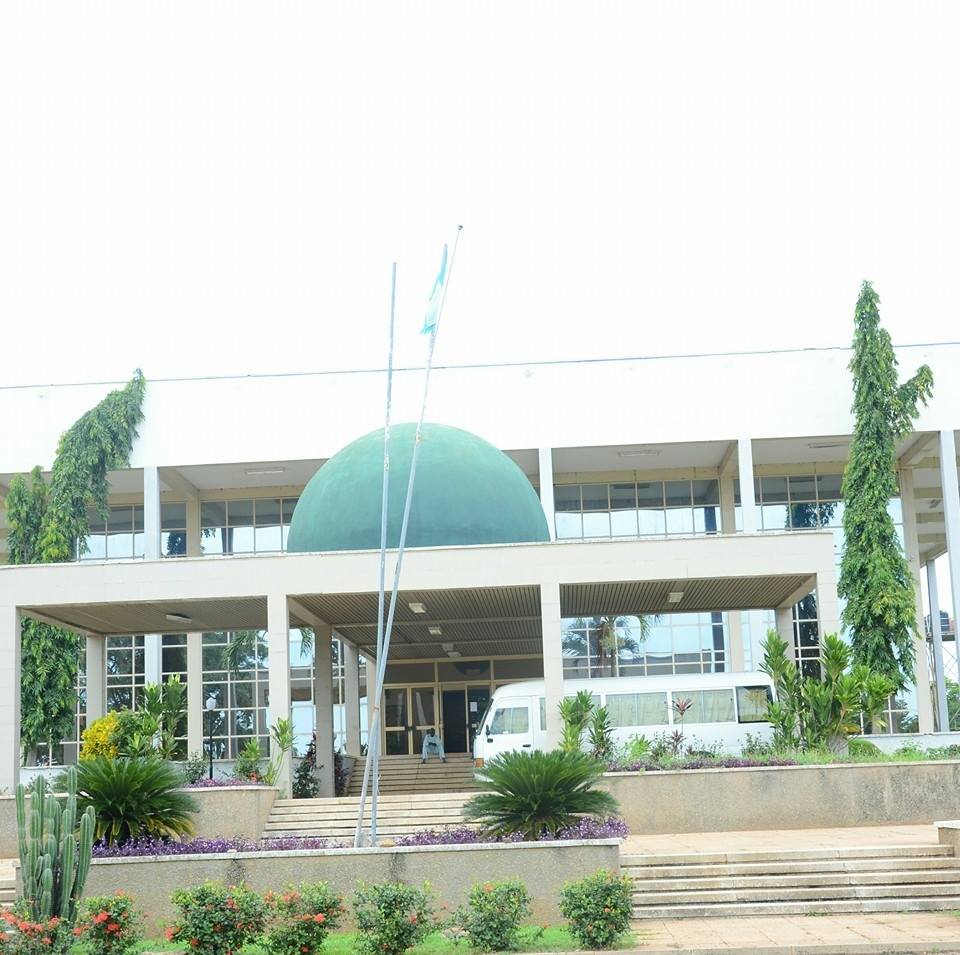 The Kwara State House of Assembly on Tuesday passed an amendment bill halting payment of pension to former governors, deputy governors and other officers holding political offices after their tenure in office.

The Deputy Speaker, Matthew Okedare, who presided over the plenary, directed the Clerk of the House, Alhaji Mohammed Katsina, to prepare clean copy of the bill for governor’s assent. The bill, which was forwarded to the House by Gov. AbdulFatah Ahmed, sought to review the existing law where payment of pension for former governors and deputy governors after their tenures would be suspended.