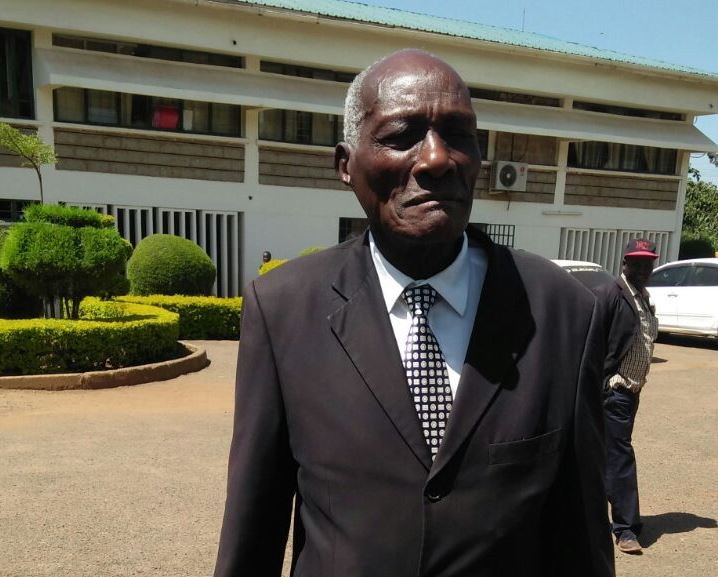 A court in Kenya has granted Mzee Jakson Kibor, 85 divorce to his third wife Naomi Jeptoo.

Eldoret Principal Magistrate Naomi Wairimu said the divorce application was valid having been consented to by the two parties.

Kibor had moved to court in February this year seeking to divorce Jeptoo who he described as cruel and also denied him his conjugal rights.

He said he underwent a lot of stress due mistreatment and disrespect and even intended to sue for an eviction order.

This comes just two months after Kibor convinced the court to dissolve his marriage to his second wife Josephine Jepkoech after 52 years of marriage.

Eunita is in her late 30s thirties.