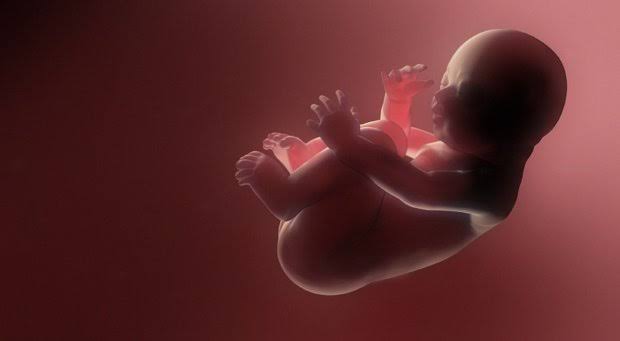 Kentucky Governor Andy Beshear vetoed the bill last week, but his veto was quickly overturned by the Republican-led Kentucky General Assembly. Beshear argued that the bill needed exceptions for victims of rape and incest. He also expressed his worries over the additional state funding required to enact the law.

Among many other things, the bill will make it a felony for doctors to perform an abortion on a minor unless there is written consent from a parent or legal guardian, even in instances of incest. In addition, it will close the state’s two remaining abortion clinics in Louisville. It will require physicians to maintain admitting privileges in hospitals near where they want to perform related nonsurgical procedures.

Of the new restrictions, the new reporting rules required for doctors have been subject to the most controversy. The new rules mandate that doctors must disclose all new personal health information for patients. This includes how many times a patient has been pregnant in the past, along with that patient’s age, race, and ethnicity; the age of the father of the fetus; any previous abortions; and the reason for the abortion.

On Thursday, in a new federal lawsuit filed by Planned Parenthood, the group discussed the new disclosure rules. The lawsuit claimed that the new law imposed an “undue burden on a woman’s right to access abortion.”

The surge of anti-abortion laws being passed around the country is in response to the anticipated ruling of the Supreme Court case Dobbs v. Jackson Women’s Health Organization, a direct challenge to the 1973 case of Roe v. Wade, which established a pregnant person’s right to terminate a pregnancy before fetus viability. Florida and Oklahoma also signed anti-abortion bills into law this week. Florida banned all abortions after 15 weeks, and Oklahoma banned all abortions other than those performed to save the mother’s life.

Kentucky is now the first state in the US without any legal abortion access. Along with Planned Parenthood, the American Civil Liberties Union and ACLU of Kentucky have stated plans to immediately challenge the law.