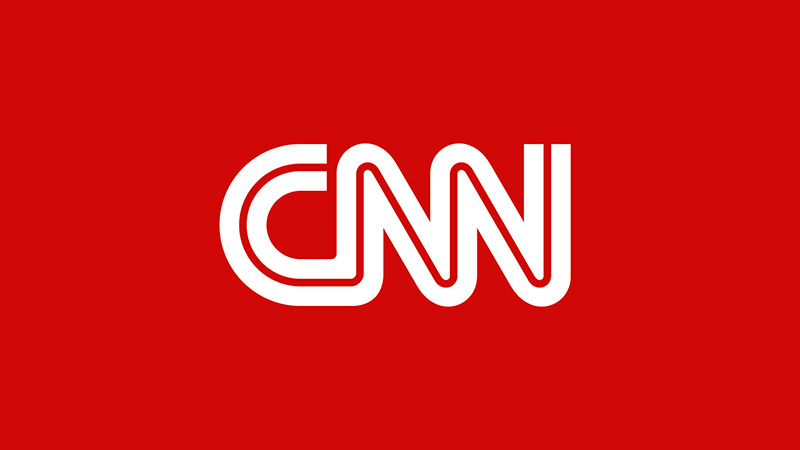 A federal judge on Friday ordered the White House to restore CNN reporter Jim Acosta’s press badge, which had been revoked earlier this month after a contentious exchange at a news conference with President Donald Trump.

U.S. District Court Judge Timothy Kelly, a Trump appointee, said the White House had violated Acosta’s Fifth Amendment right to due process by suspending his press badge without explanation or a chance for CNN to appeal the decision.

Kelly said White House officials couldn’t say who made the decision or how. The judge ordered the government to restore the credential while the rest of the case, which drew a slew of support form other media outlets – including USA TODAY – is argued.

But Kelly said he hasn’t considered at all yet whether the White House violated Acosta’s First Amendment rights. More arguments are expected Tuesday.

“I trust this litigation will continue at a rapid pace.” Kelly said.

Acosta thanked reporters and news organizations outside the couthouse for their support.

Much of the debate in the case focused on a 1977 case at the U.S. Court of Appeals for the D.C. Circuit, which CNN said prevented the revocation of credentials “based on arbitrary or less than compelling reasons.”

But the Justice Department, defending the White House decision to pull Acosta’s pass, countered that the case was narrower than CNN described and focused on a Secret Service denial of access.

Other media organizations, including Gannett Co., the parent of USA TODAY, said this week that they planned to file briefs with the court supporting CNN. The White House Correspondents Association filed an argument in the case warning the case could set a “dangerous precedent.”

“The WHCA brief highlights the danger posed to all journalists, and to the American public, if the President’s claim is permitted to stand,” said Olivier Knox, the group’s president.

If Trump is allowed to deny access to any reporter he considers “bad” or “rude” or “fake news,” he would have “unbridled discretion to decide who can report from inside the White House,” according to the WHCA’s argument.

One America News Network, a cable network based in California, filed an argument in the case that said it passionately supported an unfettered free press. But the network said Acosta had been unprofessional repeatedly during briefings and his “disruptive behavior” and “grandstanding” hindered other reporters from doing their jobs.

The revocation followed a feisty exchange between Trump and Acosta a day after the midterm election. Acosta pressed Trump on his characterization of the caravan of Central Americans moving through Mexico toward the U.S. border. After several exchanges, Trump accused Acosta of being a “rude, terrible person.”