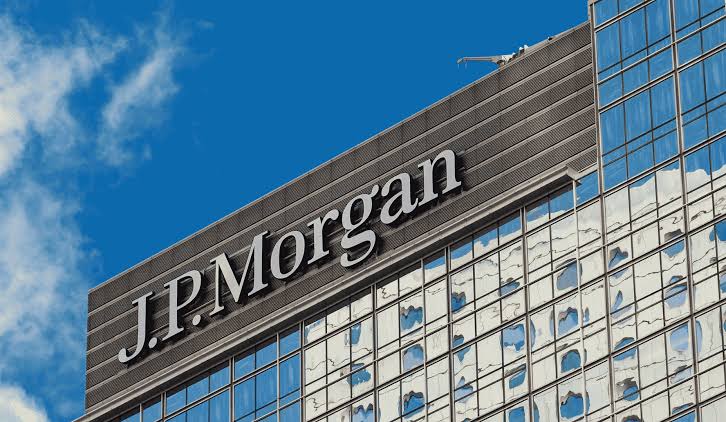 JPMorgan has removed Nigeria from its list of emerging market sovereign recommendations that investors should be ‘overweight’ in, saying the country had not taken advantage of high oil prices.

Analysts use overweight and underweight to broadcast recommendations on buying or avoiding stocks of certain sectors. Analysts attach an overweight recommendation to a stock that they believe will outperform its sector in the near future.

According to Reuters, the bank analysts said Nigeria’s national oil company (NNPC) did not transfer any revenue to the government from January to March this year due to petrol subsidies and low oil production.

The bank further added that it moved Nigeria out of the ‘overweight’ category due to its fiscal woes amid a worsening global risk backdrop that has raised market concerns despite a positive oil environment.

On the other hand, JPMorgan replaced Nigeria in the list with Serbia and Uzbekistan in the ‘overweight’ category. According to Reuters, JPMorgan included Serbia in the category due to the country’s high reserves and a fiscally cautious government. At the same time, Uzbekistan was added to the category due to the country’s relatively low debt despite Russian exposure.

The bank analysts also revealed that the Emerging Markets Bond Index Global Diversified (EMBIGD) index had dropped 16% this year, “with most of the losses having come from rates” and $4 billion in net outflows from emerging markets since mid-April.

They noted that riskier sovereign yields were now 10.6%, the highest level since the first wave of the coronavirus pandemic in April 2020, reducing market access and increasing the risk of debt defaults.