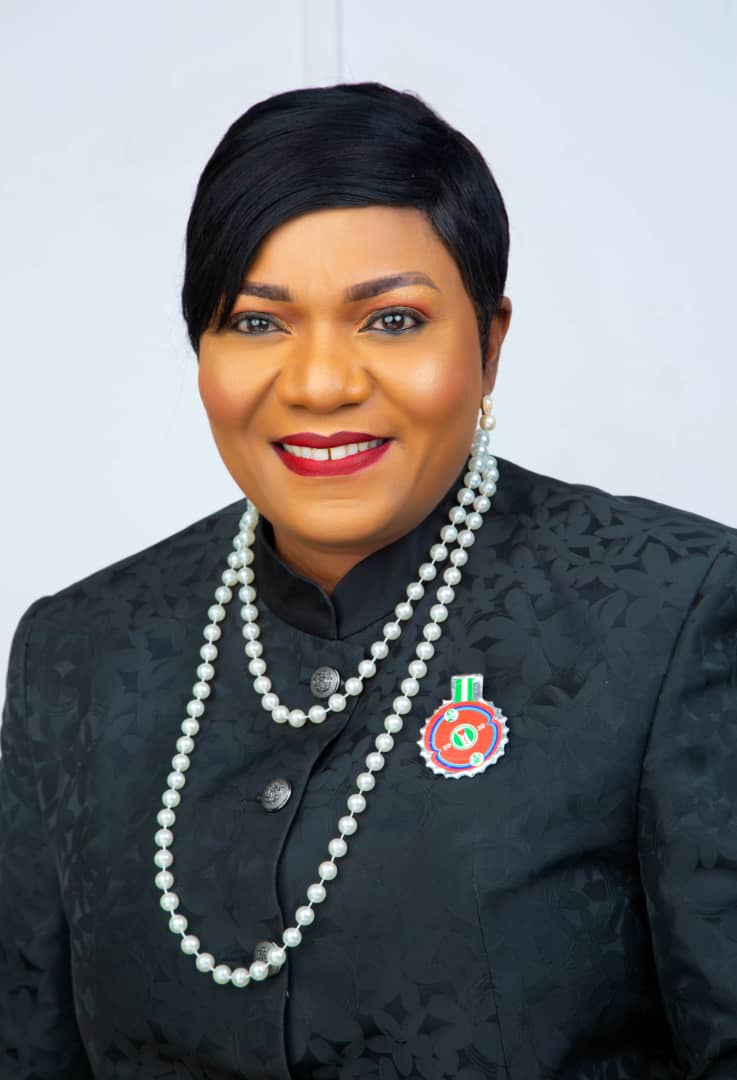 I am sincerely shocked at the news that Mr. Etta Ebri Ukagu, a member of NBA Calabar branch was kidnapped by unknown gunmen on Thursday, January 30, 2020.

This is the height of a conscious target by these elements at members of NBA in the line of their duties and it is extremely necessary that the security agencies should stand-up and live the true meaning of her existence.

It is indeed sad and disheartening to wake up to this kind of news in constant succession.

My prayers are with the family of Mr Etta Ebri Ukagi and I believe strongly that with the help of the NBA calabar branch and the National executives, he will regain his freedom so as to reunite with his family and the branch as soon as possible.

Let’s all keep our dear colleague in our prayers and put in all efforts to ensure his release as soon as possible. It’s a time for us to be more dogged in the discharge of our duties without fear as I believe strongly that this menace will not last.

I believe this phaze for the NBA members all over will pass and I call on the security agencies to be more proactive so as to ensure that a repeat of this do not occur.