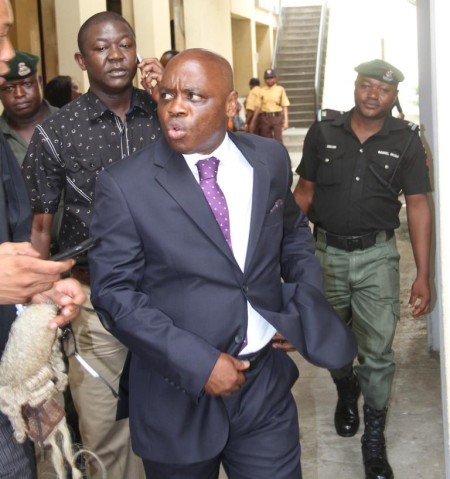 The senior Nigerian lawyer, Joseph Nwobike, who was earlier convicted has been sentenced to a total of twelve months in Prison on twelve counts of attempting to pervert Justice.

Mr Nwobike, a Senior Advocate of Nigeria (SAN), was convicted by the Ikeja Division of the Lagos High Court on Monday.

Justice Raliat Adebiyi, however, found the lawyer not guilty on offences of offering gratification to a judicial officer and making false declaration to an officer of the Economic and Financial Crimes Commission (EFCC).

Mr Nwobike was prosecuted by the EFCC.