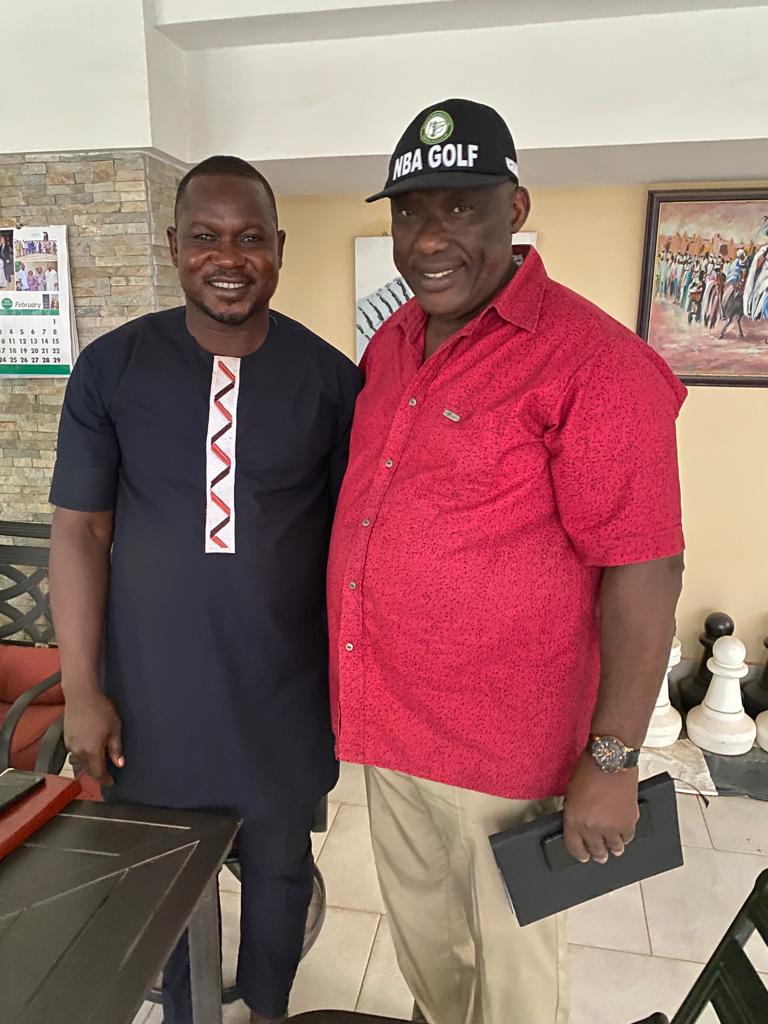 As we may recall, the Gadzama-led Nigerian Bar Association-Security Agencies Relations Committee (NBA-SARC) had written to the Comptroller General of the Nigeria Customs Sevice, condemning the acts of the NCS as seen meted out to a man in a video that has now gone viral. The NBA-SARC further released a statement condemning the acts of the NCS and urgently made a public invitation to the Legal Practitioner in the viral video or anyone with relevant information on the identity, name and/or NBA Branch of the victim , to come forward ahead of the NBA-SARC’s planned visit to the NCS. In accord with this urgent appeal, the NBA-SARC has successfully unravelled the identity of the Legal Practitioner in the viral video.

The Legal Practitioner has now been identified as Kolawole Isaac Abubakar, Esq., a senior lawyer at Refuge Chambers who hails from Kogi State. In the meeting held with the Chairman of the NBA-SARC Joe-Kyari Gadzama, SAN on Sunday, February 27, 2022, Mr. Abubakar informed the Learned Silk that he was detained by the NCS for 3 hours on the fateful day in September 2021. During the meeting, the Learned Silk was able to make the following vital findings from the Legal Practitioner:

Kolawole Isaac Abubakar, Esq. utilized the opportunity to apologize for the delay in the release of the video and for his omission to report the matter formally to the NBA, which had led to some tension in the legal community. He stated that he is handling the matter for his client’s vehicle as well as pursuing a civil suit against NCS for damages. He expressed his gratitude to Chief Gadzama and the NBA-SARC for their efforts which had brought succor to many legal practitioners, particularly the younger members of the profession.

In line with the mandate of the committee, NBA-SARC is now intervening in the matter and would continue to ensure that justice prevails in this matter and in every other matter that involves the maltreatment and harassment of legal practitioners by security agents across Nigeria.