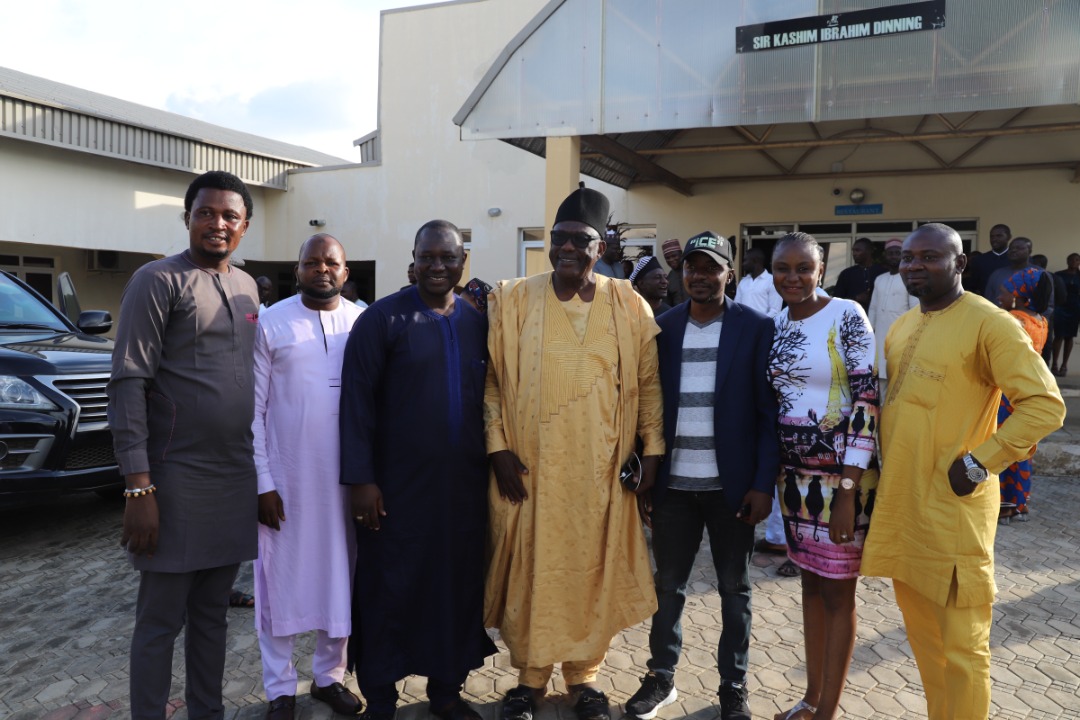 WHAT A MAN!!! – KAIGAMA IBRAHIM TO J-K GADZAMA, SAN AT THE LUNCH/SIT-OUT SESSION HOSTED BY THE NBA KEFFI BRANCH

Kaigama Ibrahim, a member of the NBA Keffi Branch expressed his gratitude to the Learned silk, stating that he had personally benefited from the benevolence of the Learned silk. In his words, “we have our candidate and need not vote for another”.

Furthermore, he stated that he is a graduate of the University of Jos and during his undergraduate days, letters were written to a lot of Senior Advocates of Nigeria by the Law Students’ Association of University of Jos soliciting for funds and only the Learned Silk, Chief J-K Gadzama, SAN responded and provided them with financial assistance.

Kaigama Ibrahim also stated that when his set got admission into the Nigerian Law School, seven (7) of his classmates could not afford the law school tuition. They reached out to the Learned silk and he, (J-K Gadzama, SAN) paid the tuition fees of all seven of them, saying that he did not want them to tell anyone and he was only doing so for his conscience and in obedience to God.