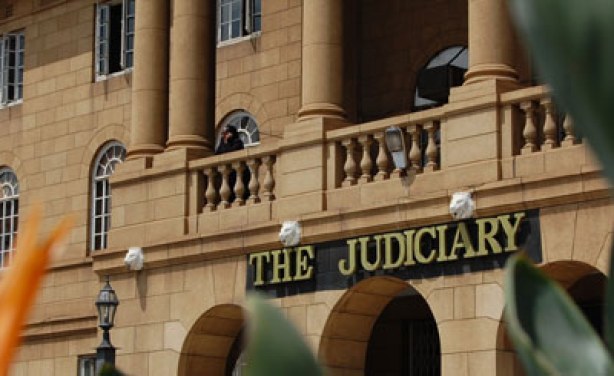 Individuals detained in hospitals over unpaid bills have been given a reprieve after the High Court ruled that it was illegal to prevent them from going home. Lady Justice Wilfrida Okwany ruled that it is a violation of patients’ rights when hospitals refuse to release them over accrued medical bills.

She said there was no law that provided that failure to settle hospital bill would result in detention of a patient. “I am not convinced that an illegal detention of a patient is one of the avenues for the recovery of a debt within our legal system, because the question that will always arise is for how long the hospital will be expected to hold the patient,” ruled Okwany.

She said although hospitals also have a right to demand payments for services, holding the patient is not one of the avenues they should use to recover the debt, as it amounts to denial of freedom of movement. According to the judge, cases of patients failing to pay for medical services rendered can be pursued through other debt recovery mechanisms like filing a civil suit. “Detaining a person in hospital is a classic example of a scenario, where two wrongs don’t make a right. As much as a hospital may be aggrieved by failure to pay the bills, detaining the patient is not one of the acceptable avenues to recover the debt,” she ruled.

Non-payment Justice Okwany made the decision in a case where Gideon Kilundo had sued the Nairobi Women’s Hospital for detaining his father Daniel Kilundo Mwenga over non-payment of Sh1 million medical bill. Mr Mwenga was involved in a road accident on May 29 and taken to Nairobi Women’s Hospital where he was admitted in the Intensive Care Unit. He was discharged on June 25 after gaining full recovery but was detained for failing to raise the Sh1,033,196 demanded by the hospital. His son Kilundu filed the suit to secure his release, arguing that continued detention of his father was unconstitutional and an insult to his rights even after the family had made an undertaking to clear the bill.

Justice Okwany agreed with his submissions and ordered the immediate release of Mwenga from the hospital. “Although the hospital should pursue other lawful means of recovering the debt other than detaining the patient, the court is of the view that it is not right for people to walk into private hospitals for treatment and expect to walk out without paying a single cent,” ruled Okwany. She said the hospital was at liberty to pursue recovery of debt based on the undertaking by the family that they will settle the bill once the father is released. She also dismissed Mr Mwenga’s claim for compensation for the days he had been detained at the hospital, ruling that the family had entered a contractual agreement to settle the debts which the hospital is justified to recover.