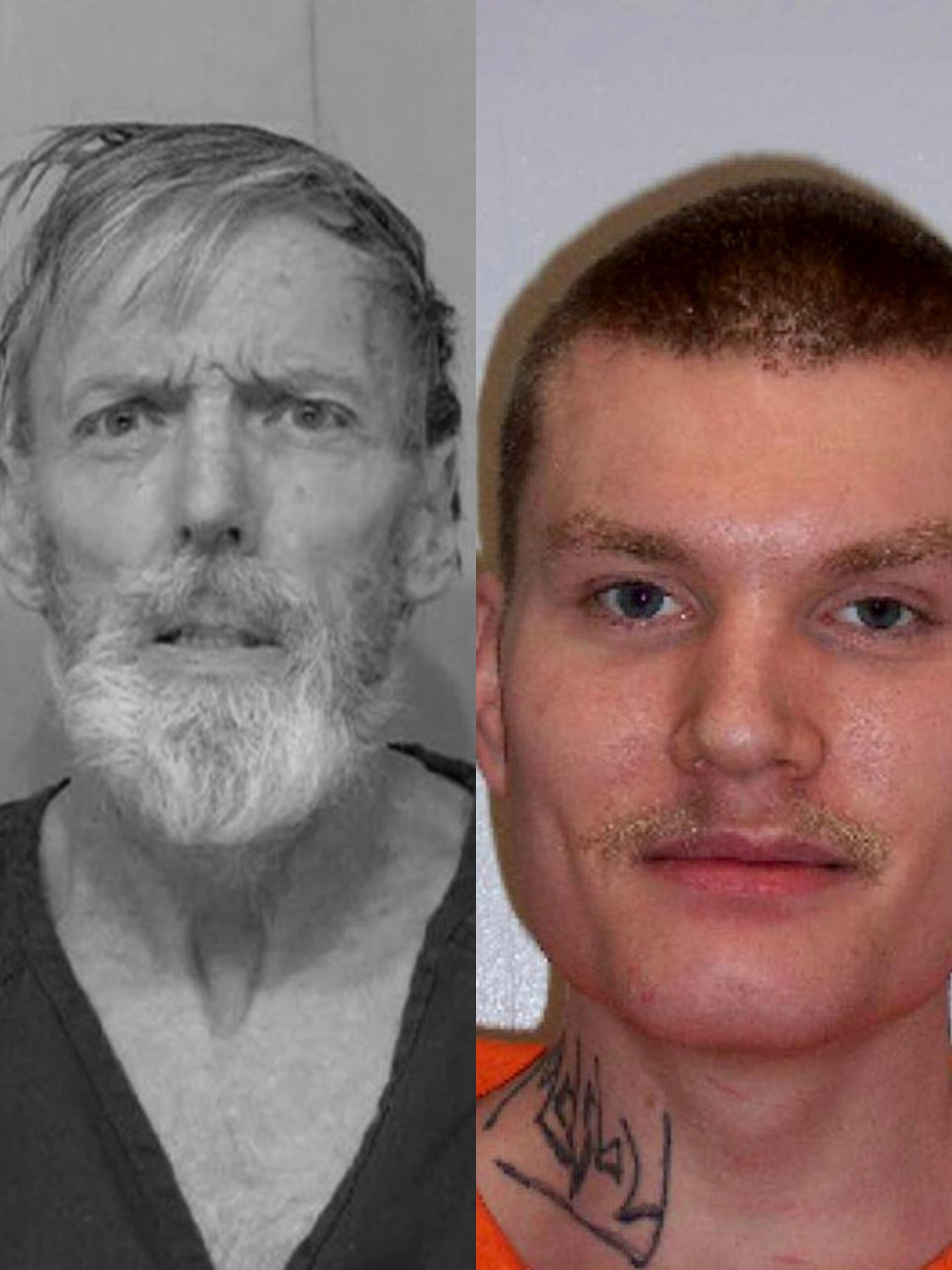 Washington state inmate was sentenced to another 25 years in prison for murdering his cellmate — a convicted child sex offender who raped his sister.

Shane Goldsby, 26, was sentenced this week after he beat to death his 70-year-old cellmate Robert Munger in June 2020.

Munger was reportedly serving a 43-year prison sentence for his child sex crimes.

Goldsby said he snapped after Munger began teasing him with details about the rape, which later proved true, according to KHQ.

“I had so much stuff going on in my head,” he told the outlet. “I wasn’t stable at that point. I wasn’t. I was getting to that point, because (Munger) kept wanting to give me details about what happened, what he did – about the photos and the videos of him doing this stuff. It was building up.”
He told the outlet he had requested a new cellmate from the Washington Department of Corrections, which has a policy preventing such prison living arrangements. The DOC told KHQ that screeners had no knowledge about the two’s connection when they were placed together, following an internal investigation.

According to court documents, Goldsby attacked Munger from behind in the prison’s communal area and hit him in the face 14 times, then stomped on his head at least four times before walking away.

Goldsby apologized to Munger’s family in an emotional statement on Tuesday that was completed by his attorney, KHQ reported.

“I cannot imagine what it would be like to lose a loved one in this kind of way,” the statement read. “To his wife and his whole family I apologize. I am so sorry and I hope you are able to heal from what I caused.”

Goldsby had been serving time in prison for a wild joy ride in 2017 during which he stole a police vehicle and led law enforcement on a long chase before crashing into a state trooper, injuring him.