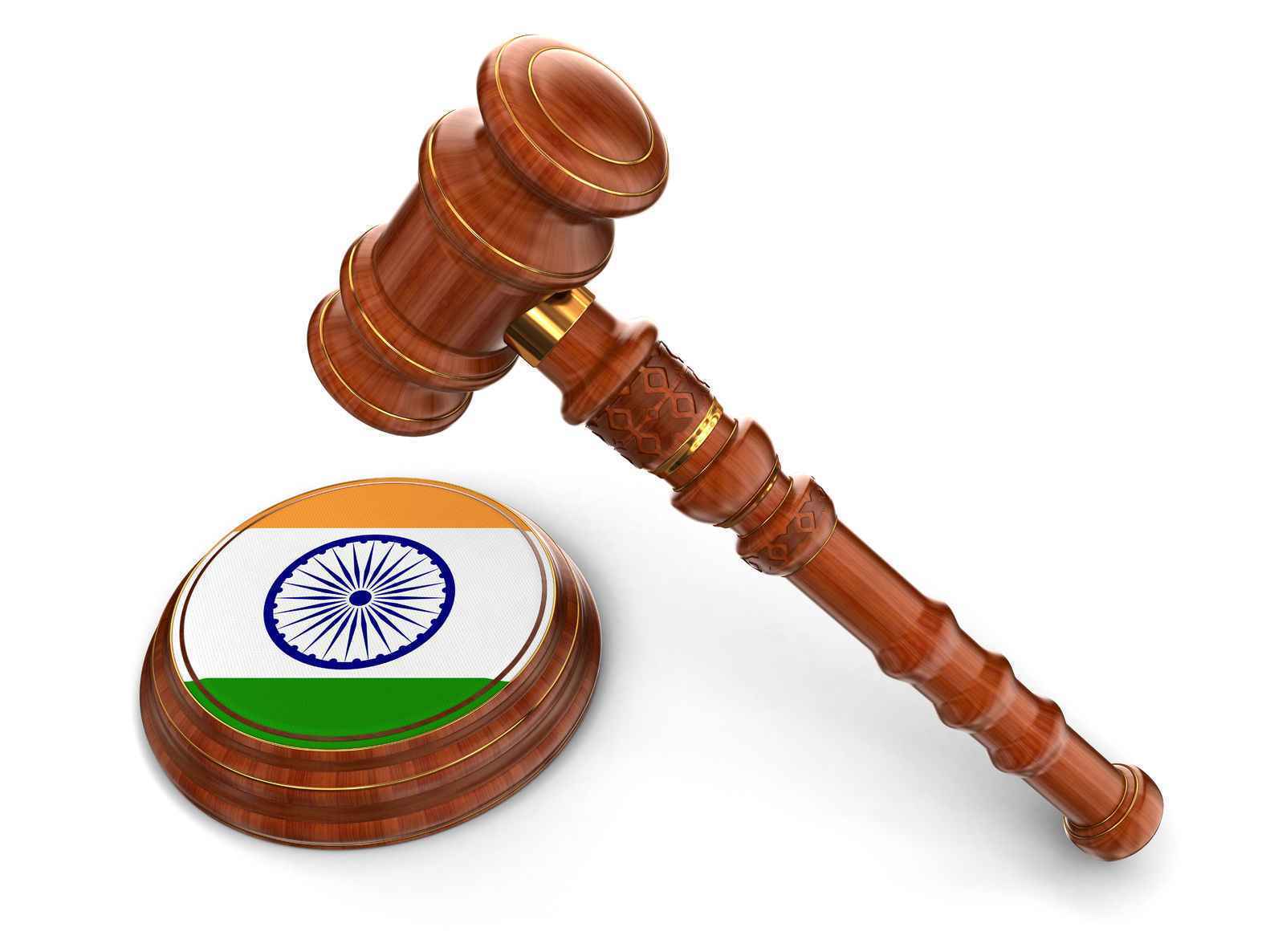 India’s top court has refused to allow the entry of foreign law firms wanting to practise law in Indian courts.

Foreign lawyers can only advise their clients in India on matters pertaining to foreign laws on a temporary “fly in, fly out basis”.

“Fly in and fly out would cover a casual visit and not amount to practice,” Justice Adarsh Kumar Goel was quoted as saying by Indian news media on Tuesday.

The court has directed the Bar Council of India and the Indian government to frame rules for foreign lawyers advising Indian clients.

“The concept of ‘fly in and fly out’ means that in case foreign lawyers need to render legal advice to their clients in India, they can come to India, meet their client, render advice and then fly out without establishing any sort of permanent establishment in India,” he told Al Jazeera.

“But only lawyers registered with the Bar Council of India and governed by the Advocates Act can practise law in India.”

The Bar Council of India (BCI) has been averse to the idea of opening up the legal field to foreign players.

The BCI has said it does not want to give foreign arbitrators a free run in the country.

“They can’t have a carte blanche, do what they wish,” CU Singh, a senior lawyer appearing for the BCI, had argued.

In a special India report, global law firm White & Case had warned that foreign business companies should structure contracts in a way that disputes are resolved through offshore mediation, possibly through non-Indian courts.

“Even when Indian law is the basis of the contract, it is important to agree to settle disputes through arbitration seated outside India,” said the report titled Navigating India: Lessons for foreign investors.

The firm had also referred to judicial delays while resolving business disputes in Indian courts. Some take as long as a decade.

There are more than 30 million pending cases in Indian courts, according to recent government data.

“The Indian government and the Bar Council of India should work together to eke out rules and regulations that would frame work of foreign legal counsel in India, preferably on reciprocal basis. If an Indian lawyer appears in a foreign court, what are the rules governing his practice? It should be reciprocal,” Pinaki Mishra, a senior Indian Supreme Court lawyer and Member of Parliament, told Al Jazeera.

The Indian government had earlier asked the Bar Council of India to frame rules for foreign lawyers in India.

“We want foreign lawyers to come so as to not deny the Indian advocates of the same privilege in other countries. If the BCI does not frame the rules, the Central government would take it upon itself to stipulate the rules,” Maninder Singh, India’s additional solicitor general, appearing for the government, had argued in the court earlier.

“Today the world is globalised. India can’t stay away from the rest of the world. Even a communist country like China has allowed foreign law firms into the country. India needs to let foreign lawyers practise here because of our commitment to the WTO that we would open up legal services in India,” Dave told Al Jazeera.

“India also really need FDI. Those who are going to invest their precious capital in technology would need it to be safeguarded. They would be more comfortable with their own lawyers working here.”