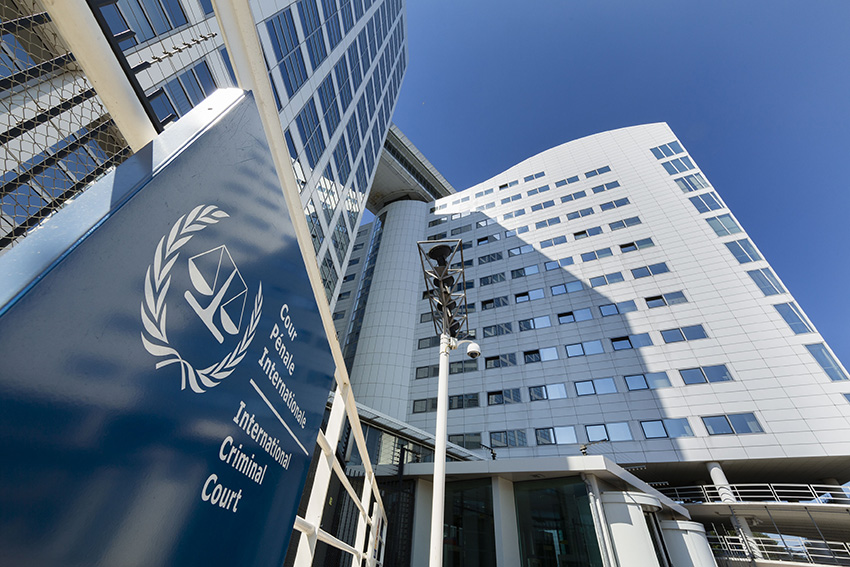 (THE HAGUE, Netherlands) — The prosecutor of the International Criminal Court announced Thursday that she is opening preliminary probes into alleged crimes by police and security forces in the Philippines and Venezuela.

Prosecutor Fatou Bensouda said that the probe on Venezuela will look at allegations that since April 2017 government forces “frequently used excessive force to disperse and put down demonstrations,” and abused some opposition members in detention.

The Philippines probe will focus on allegations since July 2016 that thousands of people have been killed in the government’s war on drugs.

“While some of such killings have reportedly occurred in the context of clashes between or within gangs, it is alleged that many of the reported incidents involved extra-judicial killings in the course of police anti-drug operations,” Bensouda said.

A Filipino lawyer last year presented documents to the court which he said contained evidence of the alleged involvement of President Rodrigo Duterte in the killings of suspected drug dealers and other crime suspects.

“It is a case for crimes against humanity against President Rodrigo Duterte and senior officials in his government,” lawyer Jude Sabio told The Associated Press outside the court after presenting to prosecutors a 77-page file outlining the allegations.

Bensouda said in 2016 she was deeply concerned about the reports of the killings, and that statements by “high officials” in the Philippines “seem to condone such killings.”

In the Philippines, Duterte’s spokesman, Harry Roque Jr., told reporters Thursday that the government had been notified that the ICC was to start a preliminary examination. He said Duterte welcomed the development because it gives him a chance to clear his name.

“He wants to be in court and put the prosecutor on the stand, to ask who prodded you to proceed to preliminary examination,” Roque told a news conference, adding Duterte has suspected “that it is, of course, the domestic enemies of the state behind this.”

Roque expressed confidence the move against Duterte would fail.

“He will assert the legality of the war against drugs as a valid exercise of sovereign powers and, therefore, the element required for a crime against humanity is lacking,” Roque added.

Regarding the probe on Venezuela, Bensouda said some protesters had also resorted to violence that left members of the security forces dead or injured. The so-called “preliminary examinations” are a first step toward possible full-blown investigations that could lead to indictments by the global court.

The ICC is a court of last resort that takes on cases when national authorities cannot or will not launch domestic prosecutions. Both the Philippines and Venezuela are members of the court, meaning that crimes there could fall under its jurisdiction.

Bensouda said prosecutors “will be engaging with the national authorities concerned with a view to discussing and assessing any relevant investigation and prosecution at the national level.”

It was not clear how long the preliminary examinations would take. Many such probes have taken years.