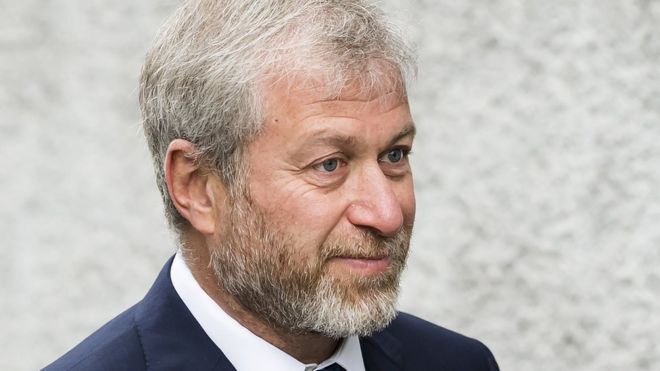 Roman Abramovich has become an Israeli citizen a month after the UK delayed renewing his visa in a move that could allow him to return without one.

The Chelsea FC owner, who is Jewish, exercised his right under Israel’s Law of Return, which states that Jews from anywhere in the world can become citizens of Israel.

The oligarch, worth an estimated £8.6 billion, instantly became Israel’s wealthiest person after receiving his citizenship yesterday.

The 51-year-old had been travelling in and out of the UK for years on a Tier-1 investor visa, designed for wealthy foreigners who invest at least £2 million in Britain. He applied to renew the visa in April but did not immediately receive approval from the Home Office amid diplomatic tension between London and Moscow.

It is unclear if the UK decided to reject his application permanently but a source familiar with the matter told The Daily Telegraph that the renewal process seemed to be taking an unusually long time.

Mr Abramovich is believed to have returned to Russia after his visa expired. He did not attend Chelsea’s 1-0 win over Manchester United in the FA Cup at Wembley on May 19.

Israeli passport holders can travel to Britain without a visa for short periods of time, and can stay as long as six months. Russians must apply for a visa from the British Embassy in Moscow if they wish to travel to Britain.

Mr Abramovich’s decision comes after the Government suggested it would take a harder line on Russian oligarchs in Britain following the poisoning of Sergei Skripal and his daughter Yulia in Salisbury in March.

His private G650 jet touched down at Tel Aviv’s Ben Gurion airport on Monday and he was immediately granted Israeli citizenship.

A spokesman for the Israeli interior ministry said he applied at the Israeli embassy in Moscow and was found eligible for citizenship after proving his Jewish heritage.

“He filed a request to receive an immigration permit, his documents were checked according to the Law of Return, and he was indeed found eligible,” the spokesman told Israel’s Channel 10 news.

Mr Abramovich previously purchased a £17.1 mansion in Tel Aviv’s upmarket Neve Tzedek neighbourhood. The house was a former hotel and Mr Abramovich bought it from the husband of Gal Gadot, the Israeli actress who starred in Wonderwoman.