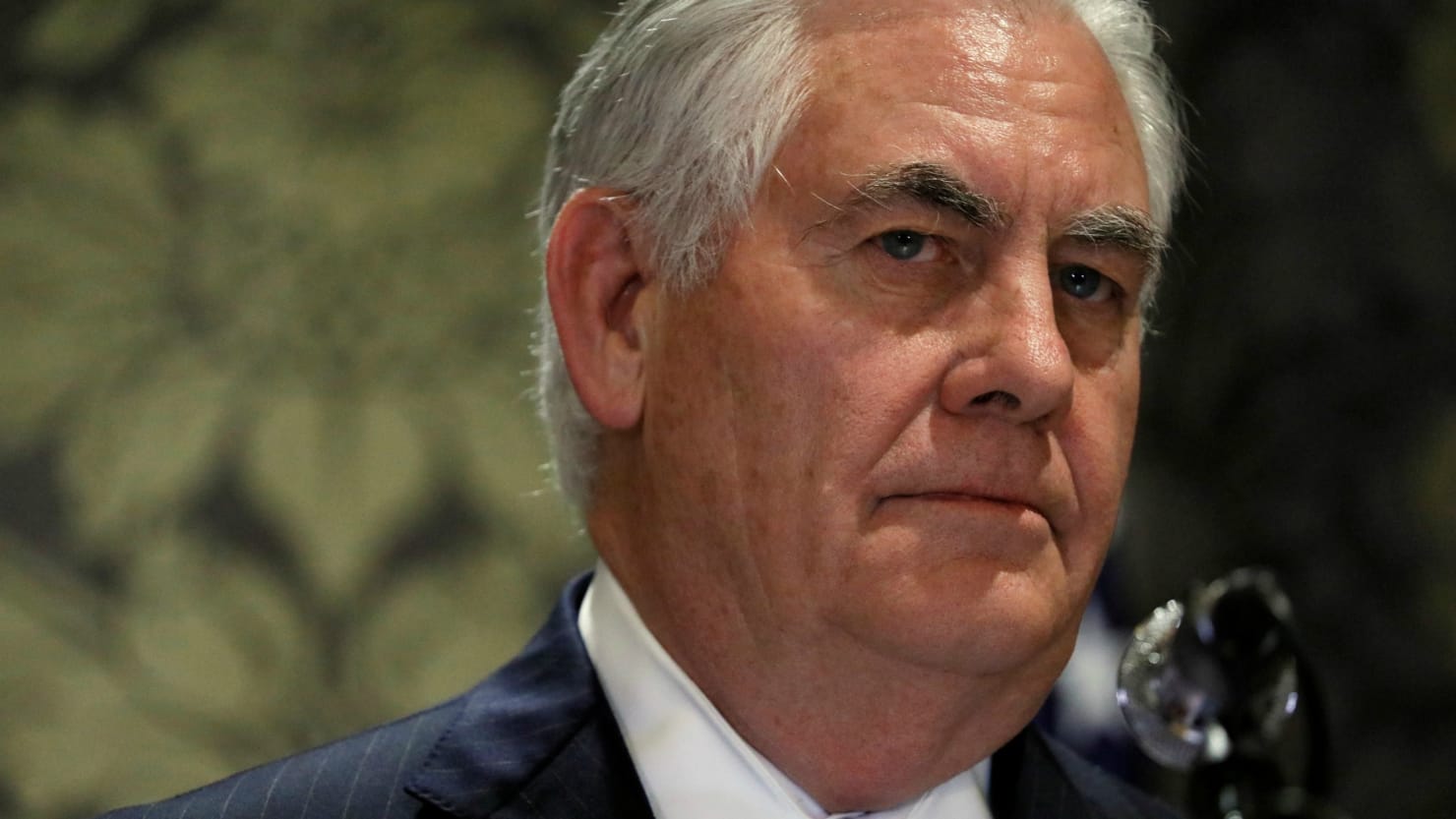 The US president announced Mr Tillerson’s departure by Twitter in the early hours of the morning in America.

He messaged: “Mike Pompeo, Director of the CIA, will become our new Secretary of State.

“He will do a fantastic job! Thank you to Rex Tillerson for his service!”

He added that Gina Haspel will become the new director of the CIA, stepping up from the deputy’s role.

Mr Trump stressed she would be the first woman in the post, adding, bizarrely: “Congratulations to all!”

However, it is the biggest shake-up of the Trump Cabinet so far and immediately raised fresh questions over Mr Trump’s maverick presidency.

Mr Tillerson, 65, and Mr Trump have clashed over a series of foreign affairs issues, with the two appearing to be at odds over how to respond to Russia over the Salisbury nerve agent attempted assassination of ex-double agent Sergei Skripal and his daughter Yulia.

Former chief executive of Exxon Mobil, Mr Tilleson, has also previously declined to deny that he had called the president a “moron”.

Mr Trump was reported to have asked Mr Tillerson last Friday asked Tillerson to stand down.

His departure sparked wobbles on the markets, with US stock index futures paring their gains and the dollar also trimming gains versus the yen while extending losses versus the euro.

Mr Tillerson’s departure comes at a crucial time as Mr Trump is due to hold talks with North Korean leader Kim Jong-un.

The White House suggested Mr Trump wanted him gone ahead of these talks and new trade negotiations.

It will also renew questions over the running of the White House as the Mueller inquiry continues into alleged collusion between Mr Trump’s presidential election campaign and Russia, which he denies.