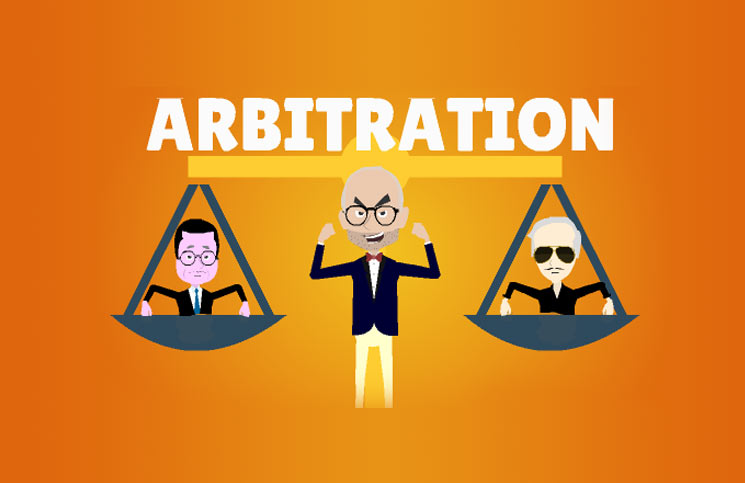 A US federal appeals court has sent a dispute over a ‘hopelessly ambiguous’ international shipping contract to England, overturning a previous judgment that the US would be the appropriate location for arbitration.

Stanley Marcus, at the US Court of Appeals for the Eleventh Circuit, said the contract between Andromeda Steamship Corporation, based in Monaco, and Internaves de Mexico of Mexico City, ‘hardly represents a model of clarity’, with the parts specifying arbitration location ‘hopelessly in conflict’. Nevertheless, he said both parties initially intended London to be preferred location and that the most important part of the contract specified London and English law.

Lawyers said the judgment should act as a warning to ensure clarity when drafting commercial contracts.

The dispute, Internaves v Andromeda arose after Andromeda agreed to furnish Internaves with a vessel to transport an electric transformer from Brazil to Mexico. Internaves claimed that Andromeda failed to tender the vessel on the agreed date, while Andromeda said Internaves never delivered the transformer.

The parties agreed to arbitration but a contract outlining the terms was unclear about where it should take place.

Marcus found that the contract was divided into two parts. Part I contained terms ‘specific to the parties’ transaction’ while part II consisted of ‘general boilerplate terms’.

A box in Part I, Box 25, asked the parties to either state one of four clauses included in part II or, alternatively, name their desired place of arbitration. The clauses in part II were divided into sub-clauses 19(a)  to 19(d); 19(a) specified London and 19(b) New York. Meanwhile, 19(c) stipulated that arbitration should take place at the location indicated in Box 25, while 19(d) explained that if Box 25 is not filled in then 19(a) should take priority.

Peter Stewart, associate and employed barrister at commercial disputes firm Cooke Young and Keidan, said the judgment should stand as a ‘further reminder’ on the importance of clarity when drafting clauses into commercial contracts, specifically the appropriate arbitral forum and applicable law.

Khawar Qureshi QC, barrister at Serle Court, said: ‘The risk of uncertainty, delay and costly litigation can for the most part be limited (if not eliminated) by ensuring that clauses are free from ambiguity.’ In its initial judgment, the US District Court for the District of Florida said it was unclear between New York and London and therefore defaulted to ordering arbitration in Miami.

Andromeda appealed. It said that had the court ‘waded through the contract’s interpretive tangles’, it would have discovered that the parties agreed to arbitrate in London. Internaves said the contract’s ‘murkiness’ meant the district court properly ordered arbitration in Miami as it could not be clear what was intended.

On appeal, judge Marcus ruled: ‘The parties specifically wrote “London arbitration, English Law” into the contract, whereas any indication of the parties’ willingness to arbitrate in New York appears only among boilerplate script, and in that regard only by striking a provision with a line.’

He added: ‘The parties created a contractual mechanism to resolve any ambiguity or conflict by declaring part I superior to part II in the event of conflict, and by designating Box 25 the conclusive forum selection provision.’