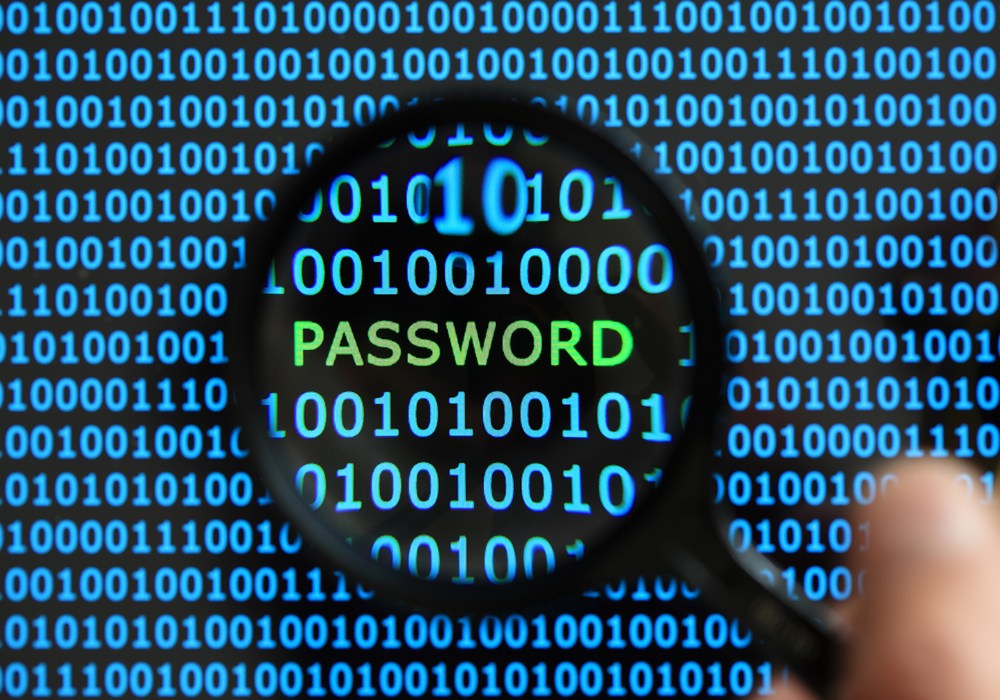 A fraudster who was questioned over the hacking of Pippa Middleton’s iCloud account has been jailed after admitting to blackmailing an unnamed law firm by demanding €10,000 not to leak confidential documents.

Nathan Wyatt was sentenced at Southwark Crown Court to three years in prison on Friday. He had earlier admitted to 20 counts of fraud, one count of blackmail and of possesing a false passport.

Wyatt was questioned last year by police investigating the hacking of an account belonging to the sister of the Duchess of Cambridge. Pictures, including of Kate Middleton and of Prince George and Princess Charlotte were reportedly taken.

Wyatt was released without charge but later admitted to a string of  frauds.

The court heard that the 36-year-old blackmailed a solicitors’ firm, demanding €10,000 in bitcoins. He signed off his email: ‘Regards, The Dark Overlords’.

A spokeperson for the Crown Prosecution Service told the Gazette that reporting restrictions prevent the law firm from being named but confirmed that it was in the ‘North of England’.

Wyatt, of Wellingborough, Northamptonshire, had gained the login details to the firm’s computer system and accessed personal documents including passports and driving licences which he then attached to his emails.

One email reportedly said: ‘We are ready to now use or sell all of your data on the dark net markets… we make a single offer to you to prevent this data being used or sold to Russian and Chinese buyers.’

Wyatt’s offences occurred over a period of six months, both before and after he was arrested in relation to the alleged iCloud hack.