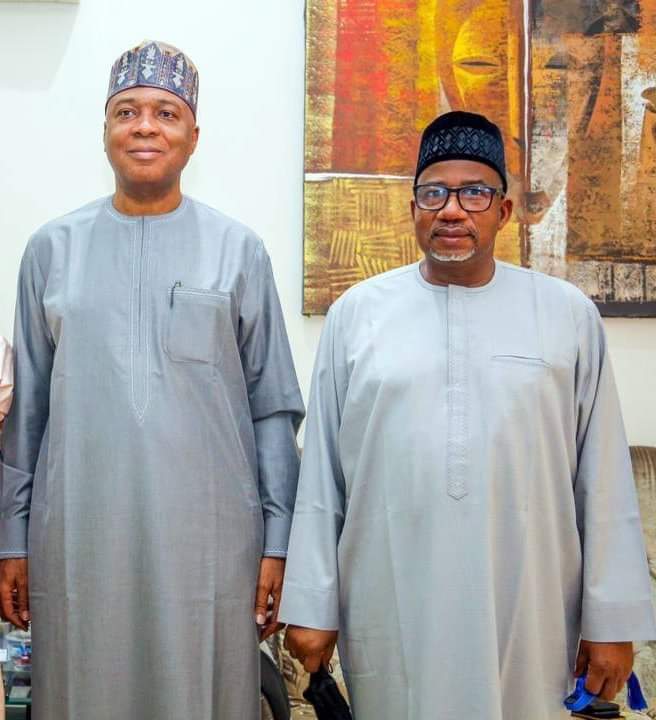 Bauchi State Governor, His Excellency, Governor Bala Mohammed has alongside President of the 8th Senate, Abubakar Bukola Saraki emerged as the Northern presidential consensus candidates from the North.

This was contained in a report presented to the Nigeria’s former President, General Ibrahim Badamasi Babangida by the Chairman of the consensus committee, Professor Ango Abdullahi where he added that the four major presidential aspirants of the People’s Democratic Party (PDP) have met and decided to limit the number of aspirants from Northern Nigeria.

Professor Ango added that the aspirants gave IBB the mandate to lead the process for a consensus and have agreed to abide by the outcome of the decision under which a criteria was designed to carryout necessary consultations with elders and leaders across the three geopolitical zones of the North.

According to Ango Abdullahi Bala Mohammed from the North East and Senator Abubakar Bukola Saraki from the North Central are to be presented as the Northern presidential aspirants at the moment.

The duo according to the report would in turn be required to make further concession where one of them would later be presented in the forthcoming primaries.

While thanking the former President and the aspirants, the committee chairman commended IBB for entrusting them with the conduct of the exercise and expressed hope that all parties involved will continue with mutual consultation aimed at the overall success of the Party.

He called on the aspirants to work together for further consultations to foster understanding among them and the People’s Democratic Party (PDP) community to ensure a rancor free primaries in which all eligible candidates would be free to exercise their rights.

Professor Abdullahi commended the sportsmanship exhibited throughout the exercise by all all those involved and urged continuous cooperation and teamwork to ensure victory for the Party.