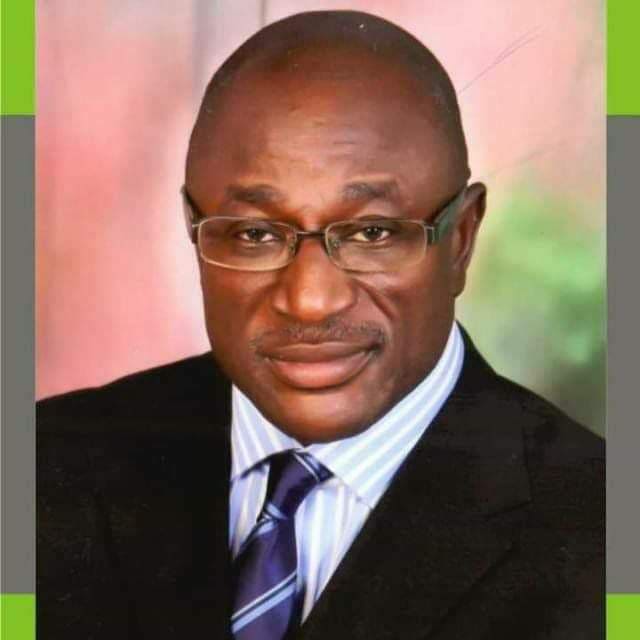 ‘He is around ‘, the secretary, Sherrifat,said. I walked into the office and stood before a bespectacled man ready for the interview I hoped will earn me a placement at Reuben James& co. Mr. James explained he was wary of employing female lawyers because they rarely stay in private practice. I promised I was in it to stay.

In the years that followed, oga, as I called him went from being a boss, to becoming a big brother and a father figure. Even after establishing my practice, he would call me to work for him.We planned events. We did a number of cases for Southern Kaduna together. When he contested the office of the General Secretary of the Nba he saddled me the duty of publicity and image making.

On the day I took the notary public oath, I stopped by his office to humour him : ‘ Oga, na samu junior silk, ga wine ka sha sakamokon wahalan koya min aiki (oga, I am a ‘junior silk’, here is a bottle of wine in appreciation for the pain of teaching me the job’. We had a good laugh at the joke but it was quite a moment of acknowledging his legal investment in me.

Sometime in July, oga took ill. He was rushed to the National Hospital Abuja. It was shocking to watch him go into coma while his amazing wife, Aunty Grace, mustered all her strength to keep her man away from the throes of death. It would be a few weeks when we were shocked out of our shells: Aunty Grace passed on!

I could write a whole epistle on Aunty Grace. She wasn’t just wife to a boss,she was family. She cooked and sent to us staff at defining moments. She was of a different cut. Humble, industrious, welcoming, warm and strong in an ethereal manner. How she preceded oga was quite troubling. In the words of Oga Reuben : ‘my wife took me to Abuja half dead and died on me. ‘

From that point on, Oga who we knew as a relentless fighter,began to show signs of packing it all up. His health nose dived his spirit began to wane. Seven weeks after his wife slept, oga bid us farewell.

There are very few tragedies that match losing parents at a young age and within a short span. What we feared has befallen us and oga has been returned to the dust from which all mortals emerged and rests next to aunty Grace.

Oga, it’s very difficult to say goodbye, really difficult. It’s the small things that I am missing already: calling me over to the office to discuss a matter and hours after we haven’t even touched the matter because we always have alot to discuss and fix, your laughter and your goal-oriented moves and your ability to marshal us to achieve our objectives.

But because the heavens, not the grave is our end and because this world is a make belief, we hope for the reunion of saints on that bright and cloudless morning. The good Lord will keep your children and preserve your legacy.