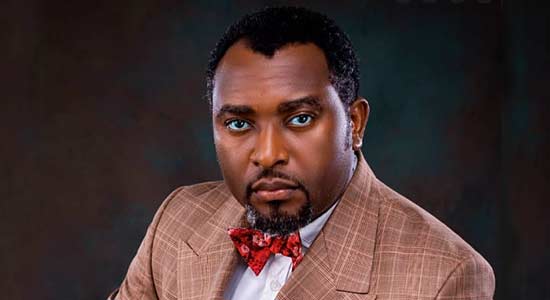 This is personal. It smashed my being. I am a party in one of his last big acts. But the 2022 contest as NBA Publicity Secretary was not the beginning of a relationship formed on campaign routes and mostly defined by passion for service to the Bar.

We were called to the Bar on the same date, December 2, 2010. But I met Ogaga Emoghwanre for the first time in 2018 when I was aspiring as NBA Assistant Publicity Secretary. He was a mainstay in the Paul Usoro SAN’s successful presidential bid. I sought and enjoyed his support and I won. In 2020, he was a force in yet another successful presidential campaign (that of the present President, Olumide Akpata) I was going to run as Publicity Secretary, he again gave his support, but I was disqualified.

However, my 2022 ambition as Publicity Secretary did not enjoy his support because we had one race to run. And what a race we ran! All through it, I struggled to catch my breath. On July 16, I was declared the winner of a close contest where a whopping 15,356 lawyers preferred him to me. The numbers of votes might not have been enough for him in his ambition as Publicity Secretary, but those heavy ballots left some impression. And Ogaga was such an impressive guy!

Fine ties, matching panama caps, cheeky smiles, cool vibes and gentle mien would comfortably qualify his appearance. You would hardly find a space around the efficacious President of the NBA, Olumide Akpata, except you are resourceful, smart and hardworking, Ogaga apparently was all of these and more, as he was one of the closest human beings around Mr. President. He was passionate about the Bar and he left while actively at our service in Warri as an anchor at an NBA/Macarthur Foundation function, Publicity Secretary of Benin Branch, Secretary of NBA Welfare Committee and Member, National Executive Council.

I would be frank to acknowledge the fact that our ambitions did not make us intimate, but the contest made our relationship a more respectful and respectable one. I had remarked in the course of some of our conversations that he started too early in the race. But I was naïve, as his mission is now clearer to me. He actually needed to start early. He had a farther journey and a loftier purpose. He finished his race and he won it. He won it because while there are so many persons with the name Ogaga, only one would likely come to your mind if you are a Nigerian lawyer today and in the nearer future. From the desk of Ogaga, we know “it is a crime to go through the world unnoticed.” 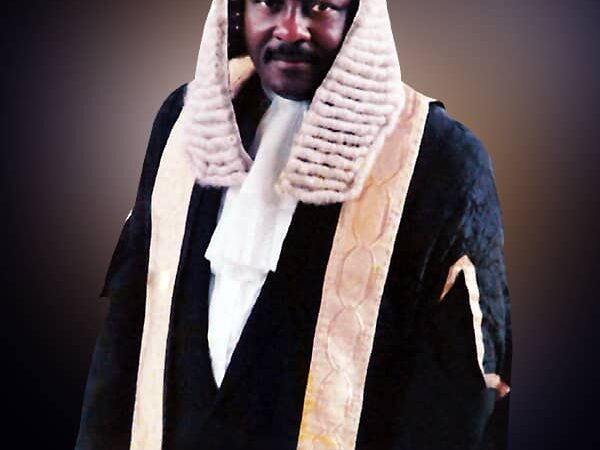