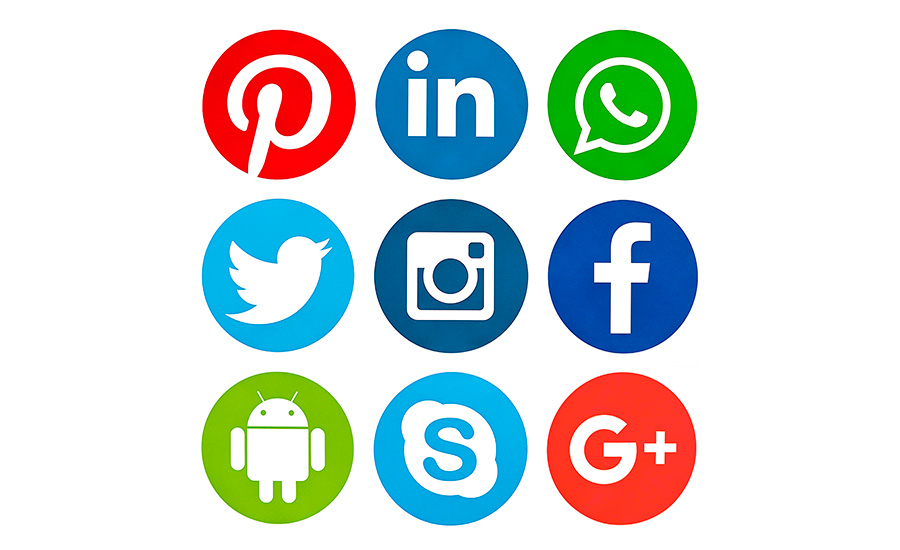 The Federal Government says it is set to amend relevant statutes and codes to enforce the operational conditions of Twitter in Nigeria on other social media platforms.

The Minister of Information and Culture, Lai Mohammed, disclosed this in Cairo at a meeting with his counterpart, Egypt Minister of Communication and Information Technology, Dr Amir Talaat.

The meeting was on the sidelines of a bilateral discussion with Africa Export-Import Bank (Afreximbank) on how Nigeria can access funding to support its growing creative industry.

NAN reports that Mohammed had led some private sector stakeholders involved in Digital Switch Over (DSO), to Afreximbank to assist them on how they can source funds to complete the wholly private sector financially driven project.

In his interaction with Talaat, the minister disclosed that Nigeria was amending its National Broadcasting Act and Broadcasting Code to ensure that all online platforms operating in the country comply with stipulated conditions.
Mohammed said the decision was borne out of the recent development on the suspension of Twitter operations in the country and the agreement reached before the suspension was lifted.

“The beauty of the engagement with Twitter is immense.

“Whatever applies to Twitter will apply to all other social media platforms, be it WhatsApp, Facebook or any other.

“That is why we will be having a retreat to amend the NBC Act and the NBC Code to incorporate these new gains we made with the engagement with Twitter,’’ he said.

On the agreement reached with twitter which the minister said would apply to other online platforms, he said the microblogging site had agreed to open the Nigerian office within the first quarter of 2022.

He said twitter agreed to appoint a designated country representative within one month of lifting its suspension while its global policy team would also be available to engage directly with the government.

The minister said twitter agreed to meet all regulatory demands, including the Companies and Allied Matters Act, Nigeria Communication Commission laws and rules and National Broadcasting Commission Code.
“Twitter has agreed to comply with all payable taxes as they are operating under the Nigerian laws and this they agreed to do within one week of restoring their operations.

“Twitter agreed to immediately work with the Federal Government in the area of code of conduct which is in line with global best practices.

“The law enforcement portal will provide dedicated channels for the Nigerian law enforcement agencies to escalate reports on contents that violate the code of conduct or the national laws.

“Similarly, the partner support portal provides a direct channel for the government to engage twitter staff to manage prohibited contents,’’ he said.

The minister explained to his counterpart that Twitter operations were not suspended in Nigeria because they wrote something about the president as being carried about in certain quarters.

He said the operation was suspended because Twitter had become the platform of choice for those who wanted to destabilize Nigeria, create disunity and heat the polity.

“We met with a barrage of knocks, we were accused of running an authoritarian government, trying to infringe on freedom of the press, violating the constitution, but we were sure in our mind of what we were doing.

“We are glad that after seven months of serious engagement with Twitter, we can say that what we achieved is what the suspension of the operations of Twitter was all about,” he said.