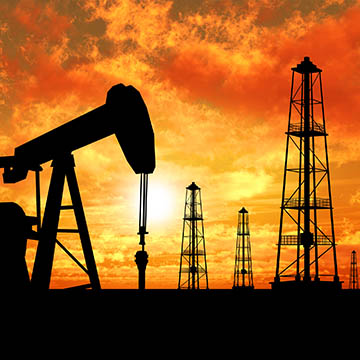 The price of petrol will still sell at between N162 and N165 per litre despite the signing of the Petroleum Industry Bill (PIB) into law, the Federal Government has said.

President Muhammadu Buhari on Monday assented to the PIB passed by the National Assembly in July.

The assent gives legal backing to full deregulation which means oil marketers would now have the power to fix prices based on market forces.

But the Minister of State for Petroleum Resources Timipre Sylva on Tuesday said fuel price still remained N162 per litre as there would be no immediate implementation of the aspect that covers fuel price deregulation.
“No fuel price at least for now. We are starting the implementation of that aspect (deregulation) now. We would do that only when we have put many things in places to cushion the effects on Nigerians,’’ Sylva said.
The minister admitted that full deregulation would hardship and sufferings for Nigerians, but he said “that is the best thing to do.’’

He said the Governors’ Forum was agitating for full deregulation because they knew that was the only way they could get more allocations for capital projects.

He said continuing to subsidy fuel price in the country was “like cutting our faces to spite our noses”.
On 3 per cent host communities fund in the PIA, Sylva said that fairest rate to every stakeholder.

He said giving more than 3 % as host communities fund would scare away investors.

He the National Assembly and other stakeholders settled for 3 % for Host Communities Fund because that is what will attract more investments into the oil producing areas.

“Everything was weighed before 3 % was settled on. It is in our collective interest. If we put the fund at 10 %, the oil companies will only add it to their operational cost and that consequence would come back to the country,’’ the minister said.

Out of $50bn oil and gas investments that came to Africa last year, the minister disclosed that only $3bn came to Nigeria because foreign investors weren’t so sure of the investment climate in the country.

On the hike in prices of cooking gas, Sylva said the Federal Government would meet with gas suppliers in the country to know why the increase and find ways to bring the prices down.