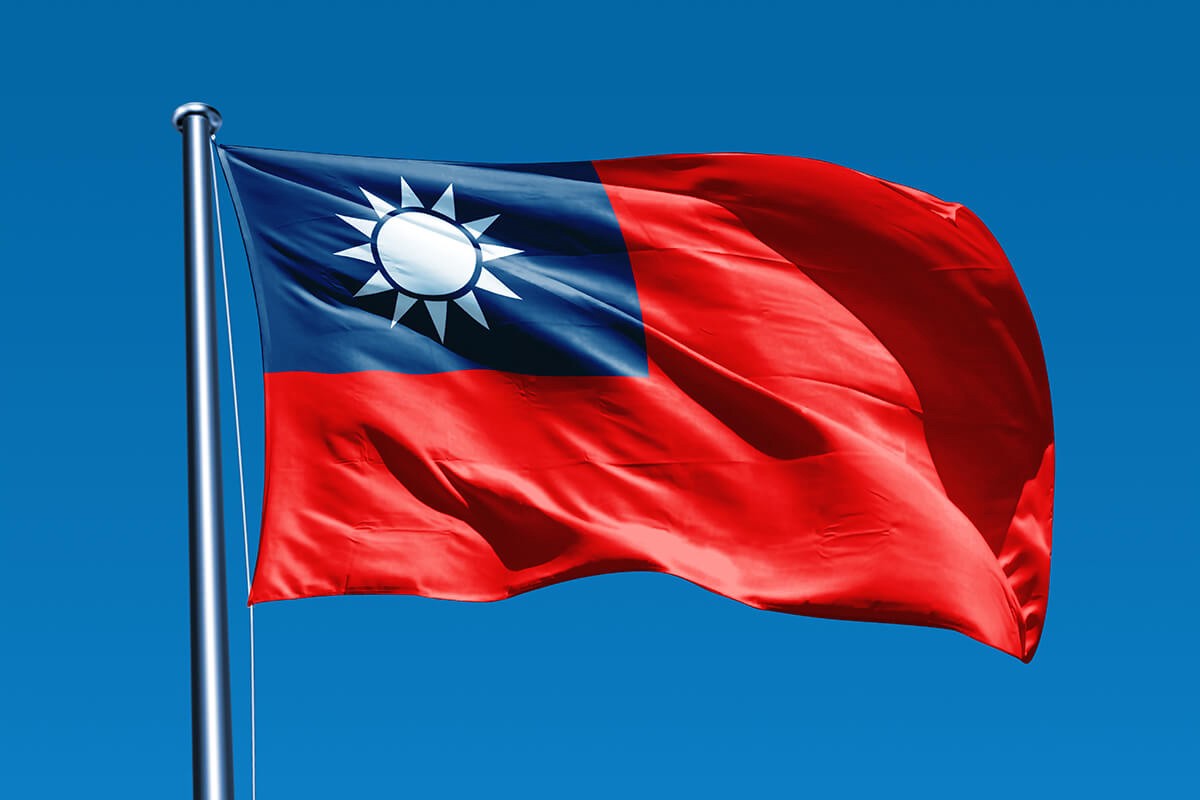 Taiwan on Saturday cheered a new U.S. law that encourages expanded contacts between officials from Washington and the self-governing island democracy that China claims as its own and has increasingly sought to isolate diplomatically.

Taiwan’s Foreign Ministry said in a statement that following the signing of the Taiwan Travel Act, the island’s government would “continue to uphold the principles of mutual trust and mutual benefit to maintain close contact and communication with the U.S.”

“The Foreign Ministry recognizes and expresses gratitude for the goodwill shown by friends in the U.S. Congress and the friendly acts of the Trump Administration,” said the statement posted to the ministry’s website.

China protested the law. It said it violates U.S. commitments not to restore direct official contacts with Taiwan that were severed when Washington switched diplomatic recognition from Taipei to Beijing in 1979.

On Friday, Chinese Foreign Ministry spokesman Lu Kang demanded Washington “handle Taiwan-related issues properly and cautiously so as to avoid causing any major disruption or damage to the China-U.S. relations.”

A statement issued Saturday by the Chinese Embassy in Washington made similar claims and urged the U.S. to “stop pursuing any official ties with Taiwan or improving its current relations with Taiwan in any substantive way.”

The act, which would allow unrestricted travel by U.S. officials to meet with members of Taiwan’s government, passed unanimously by both the House and the Senate.

It allows for Taiwanese officials to visit the U.S. under “respectful conditions” and meet with their counterparts, including those from the departments of state and defense.

Trump, who at one point questioned why the U.S. should continue with its one-China policy of only recognizing Beijing, has taken a harsher stance toward Beijing since visiting in November, particularly on trade.

Meanwhile, Beijing’s ties with Taipei have nosedived since the 2016 inauguration of Taiwanese President Tsai Ing-wen, who has refused to endorse China’s insistence that Taiwan is Chinese territory.

China has cut all communications with Tsai’s government and has moved to further restrict the island’s participation in international gatherings. Chinese pressure has reduced the number of Taiwan’s formal diplomatic allies to just 20.