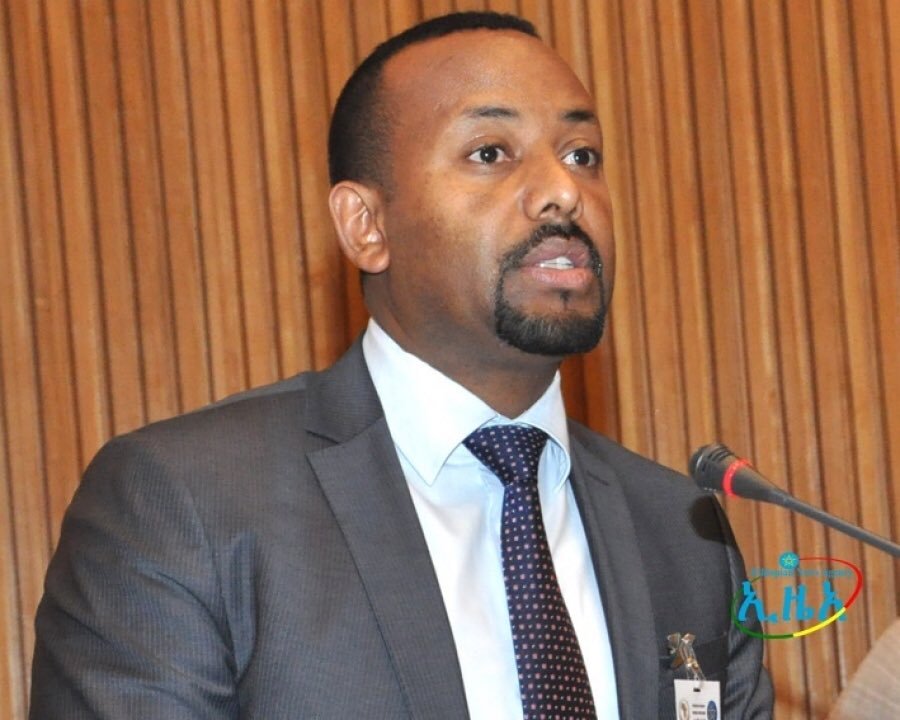 Ethiopia’s legislature has elected Abiy Ahmed as prime minister, amid hopes the young and outspoken politician will be able to quell sustained anti-government protests in Africa’s second most populous nation.

Mr Abiy was immediately sworn in on Monday, succeeding Hailemariam Desalegn who resigned in mid-February as a result of widespread anti-government protests that claimed the lives of several hundred people mainly in the restive Oromia and Amhara regions.

Mr Abiy is the first Oromo politician to become Ethiopia’s prime minister and it is hoped he will be able to bring an end to the protests raging since late 2015 to press for wider political freedoms and the release of opposition figures.

The Oromo people, the largest ethnic group of Ethiopia’s 100 million people, have long felt marginalised both politically and economically.

Mr Abiy, 42, a former lieutenant colonel in the army and head of Ethiopia’s science and technology ministry, has a reputation as an effective orator and reformer.

Prominent opposition leader Merara Gudina expressed cautious optimism over Mr Abiy’s election, saying the future of Ethiopia’s peace and stability depends on the policies of the incoming leader and his party.

“What he aims to achieve depends on what his party allows him to do,” Merara said, adding that Mr Abiy was elected by Ethiopia’s ruling party and not directly by the population through a general election.

“But still it goes without saying that a change in personalities within the leadership may bring changes in terms of bringing better ideas that may ultimately lead to national reconciliation.”

Mr Abiy will be Ethiopia’s third prime minister since the former military junta, the Derg, was overthrown in 1991.

Ethiopia in February declared its second state of emergency in two years amid the ongoing protests that effectively crippled transportation networks and forced the closure of businesses.

On Saturday, Ethiopian officials said that more than 1,000 people have been detained since the latest emergency rule was put in place