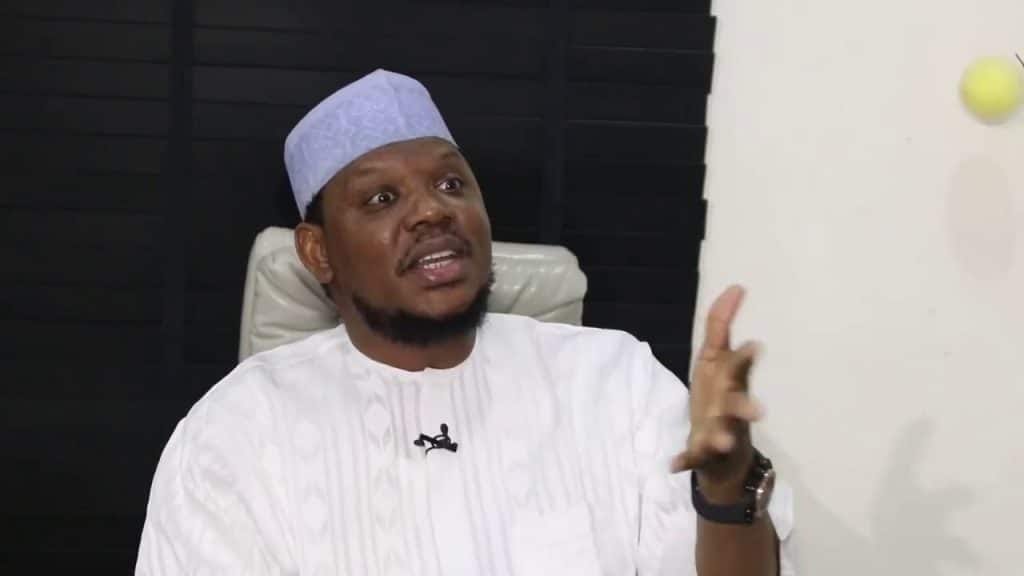 In an interesting turn of events, former All Progressives Congress presidential aspirant, Adamu Garba has approached the Federal High Court for the Enforcement of his fundamental rights. The respondents are: Twitter, EndSARS protesters, Director General of the DSS, Inspector General of Police, National Security Adviser, Commandant General of the NSCDC, President Muhammadu Buhari and the CEO of twitter.

Adamu Garba stated that his rights to dignity, freedom of movement, liberty and economic rights had been violated by Twitter, the CEO of Twitter and End SARS protesters. The confusing document purporting to be an originating motion seeks, among other reliefs, a ban on Twitter in Nigeria, the sum of “One Billion USD Euros”, and a perpetual ban of EndSARS protests.

Protests broke out in Nigeria about two weeks ago to demand an end to the activities of the notorious Special Anti-Robbery Squad (SARS) of the Nigerian police.
The unit was accused of crimes such as extrajudicial killings, kidnapping, extortion and intimidation.

Although police authorities and President Buhari said that a reform of the police would begin in earnest, protesters said similar promises made in the past were empty chatter.

The unit has since been scrapped and a new Special Weapons and Tactics unit established to replace.

The protests have enjoyed the support of local and international sports stars and celebrities.

On October 14, Dorsey tweeted #EndSARS and a link to a Tech Cabal’s article detailing how rogue policemen clamped on Nigeria’s tech community and the website of Feminist Coalition, a group of Nigerian feminists fighting against injustice through peaceful protests, fundraising, and social media organisation.

Garba said such a tweet amounted to sponsoring of the protests.

“You have violated the international principles of nationhood and democracy, by meddling into our local affairs, knowing fully well that these is capable of toppling the democratically elected government of the day, slowing us down from progress on our hard-earned democracy journey,” he tweeted after filing the suit on Tuesday.