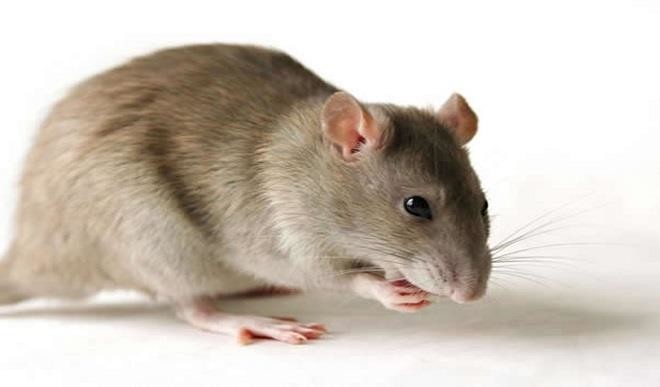 THE Ebonyi State chapter of the Nigerian Medical Association, NMA, yesterday lamented the growing wave of Lassa Fever epidemic, which has between 2005 and 2018, claimed over 40 health workers and caused uncountable number of deaths in the state.

The doctors, who also protested the untimely death of two of their colleagues and a nurse who died following the outbreak of Lassa Fever virus in the state, were seen carrying placards with various inscriptions marching  from the FETHA 1 to the front of Government House, Abakaliki where they were addressed by the Senior Special Assistant to the Governor on Health Services and former Commissioner for Health, Dr  SundayNwangele.

Governor David Umahi had built and handed over a virology centre to the Federal Government, through the Federal Teaching Hospital, Abakaliki on September, 5 2016, to curb this health hazard. Arising from its emergency general meeting held at the Association of Resident Doctors, ARD, FETHA secretariat, Abakaliki, the Ebonyi State Branch of NMA, in a communiqué signed by its chairman, Dr. Ikwudinma Austin and Secretary, Dr. Ariom Anthony Ifeanyi, urged the Federal Government to promptly equip and activate to an optimal functioning capacity, the virology centre to serve the teaming population of Lassa fever patients in the state.

“Since the facility was built by the Ebonyi State government and designated a virology centre, despite no functionality, there has been increased referral cases from neighbouring states like Cross River, Benue, Enugu, Imo, Abia, hence increasing the risk of the staff of FETHA and surrounding communities as diagnosis can still not be made in the said virology centre. “The Federal Government should live up to its promises through the Hon. Minister of Health, Prof Isaac Adewole on the 5th  of September 2016, to make the virology centre in Abakaliki a National Referral Centre by making it functional”.

The association further called on the management of the Federal Teaching Hospital, Abakaliki and other hospitals to acknowledge the endemic of Lassa fever and promptly provide basic personnel protective equipment for safe health service delivery in the state. “To buttress this fact, the epidemic killed two medical doctors in less than one week of developing symptoms. A nurse who has been on Ribavirin, a very potent drug in the treatment of Lassa fever, still deteriorated and died.

This makes the issue a national security issue and calls for declaration of an emergency state in the health sector in the state. “The Federal Government should not play politics with this and urgently rise to the occasion of securing the lives of inhabitants of Ebonyi state and the entire south Eastern region.”