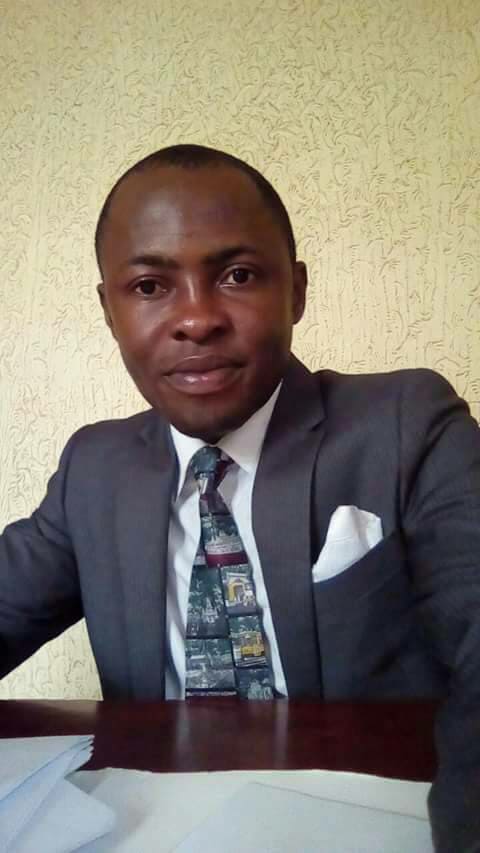 News has been making the rounds that the Eastern Bar Forum (EBF) will meet in Port Harcourt this Saturday, to, among other things, “adopt its candidates for the election and thereafter sponsor them for the election”. Coming from the leadership of the Forum which is largely perceived to be doing the bidding of a particular aspirant as well as ensuring that ONLY that aspirant receives its support, it is  indeed very laughable and a waste of time.
The leadership of EBF should wake up and smell the coffee. It must admit the fact that it has derailed and lost confidence of people. The following facts show how EBF has in a bid to do the desperate and undemoctaric bid of its paymaster, become the classical example of “money for hand, back for ground”.
1. EBF cannot be “endorsing candidates” for various offices in NBA when the Electoral Committee has not been set up and campaign has also not officially started.
2. A ‘candidate endorsed’ by EBF may be disqualified after the so-called endorsement. Since NBA has not set up Electoral Committee and no aspirant has either picked nomination form and or been cleared to contest for any office in the next NBA election, why the mad rush to ‘endorse a candidate’. Can a person who has not been cleared to contest in an election be called a candidate?. What if the ‘Endorsed candidate’ is disqualified by the NBA Electoral Committee, after EBF has endorsed him/her
3. EBF presently suffers from a crisis of confidence. Out of the four aspirants from the Eastern Bar (Mr Paul Usoro (SAN), Chief Arthur Obi-Okafor (SAN), Prof. Ernest Ojukwu (SAN), and Mazi Afam Osigwe) who are known to be warming up to contest for NBA Presidency, only one has confidence in the EBF to screen him. This should worry EBF. Where only one out of four believes in the ability of EBF to screen aspirants for endorsement, does it not show that the leadership and the Forum have a bigger problem to worry about?> DOES IT NOT WORRY IT THAT, ITS DECISIONS AND ACTIONS ARE SUSPECT?.
4. The essence of endorsement of an aspirant for NBA Presidency will be futile as the four aspirants will still contest in the election. What then becomes of EBF if its ‘endorsed candidate’ looses in the election?.
5. EBF does not have the power to compel people to vote for its ‘endorsed candidates’ as the introduction of universal suffrage and electronic voting has whittled the influence it had under the Delegates system of electing NBA national officers.
6. The idea of limiting the choice of lawyers in the election by presenting them with its sole candidate will rob the electoral process of  the benefits from the democratic process of electing a President after listening to the programs of the candidates.
7. All is not well in EBF house as many question its legal and moral authority to pretend to wade into a matter when it is obvious it can neither stand some aspirants or even respect their right to contest in the election. For example, without giving Paul Usoro SAN a hearing, the leadership of EBF publicly declared he cannot contest in the election.
8. EBF which is a regional forum within NBA set up EBF Young Lawyers Forum, (a forum within a forum), made up of its paymaster’s campaigners thereby crowding other NBA Presidential hopefuls.
9. By rushing to adopt a ‘candidate’ EBF shows its failing ability to be a unifying factor and provide a level-playing field does not worry it.
10. As noted by Aguda Emeobong “Adoption of candidates by the EBF is oblivious of the present Bar electoral landscape. It may have worked in the past when the East was contesting against other zones for the same office and voting was delegates-based. Today, there is universal suffrage in the Bar. Adoption of one candidate can be counter-productive if a candidate not adopted by the EBF is eventually voted in by the wider Bar electorates. The EBF then slides into irrelevance, fractured into aggrieved groups. So for the sake of today and the future, let the Eastern Bar put its best on parade and let the nation choose”.
11. The planned coronation of EBF anointed aspirant for NBA Presidency will do EBF no good. The heavily financed programs of EBF for which source of funding is ever disclosed, has left many with the impression, EBF has been bought by the highest bidder.  This is not helped by the fact that EBF has sent out invitations to almost all branch Chairmen in NBA to attend the ‘coronation of its chosen one”. It is believed the EBF anointed aspirant provided the funds for the unnecessary funfare.
EBF should go and put its house in order and also ensure it does not fritter its goodwill. It will serve no useful purpose embarking on a process that will have the potential of reducing its standing.
A word should be enough for the wise.”- Obinna Akpuchukwu.
Category: NewsTag: Eastern Bar ForumNigerian Bar Association by Editor